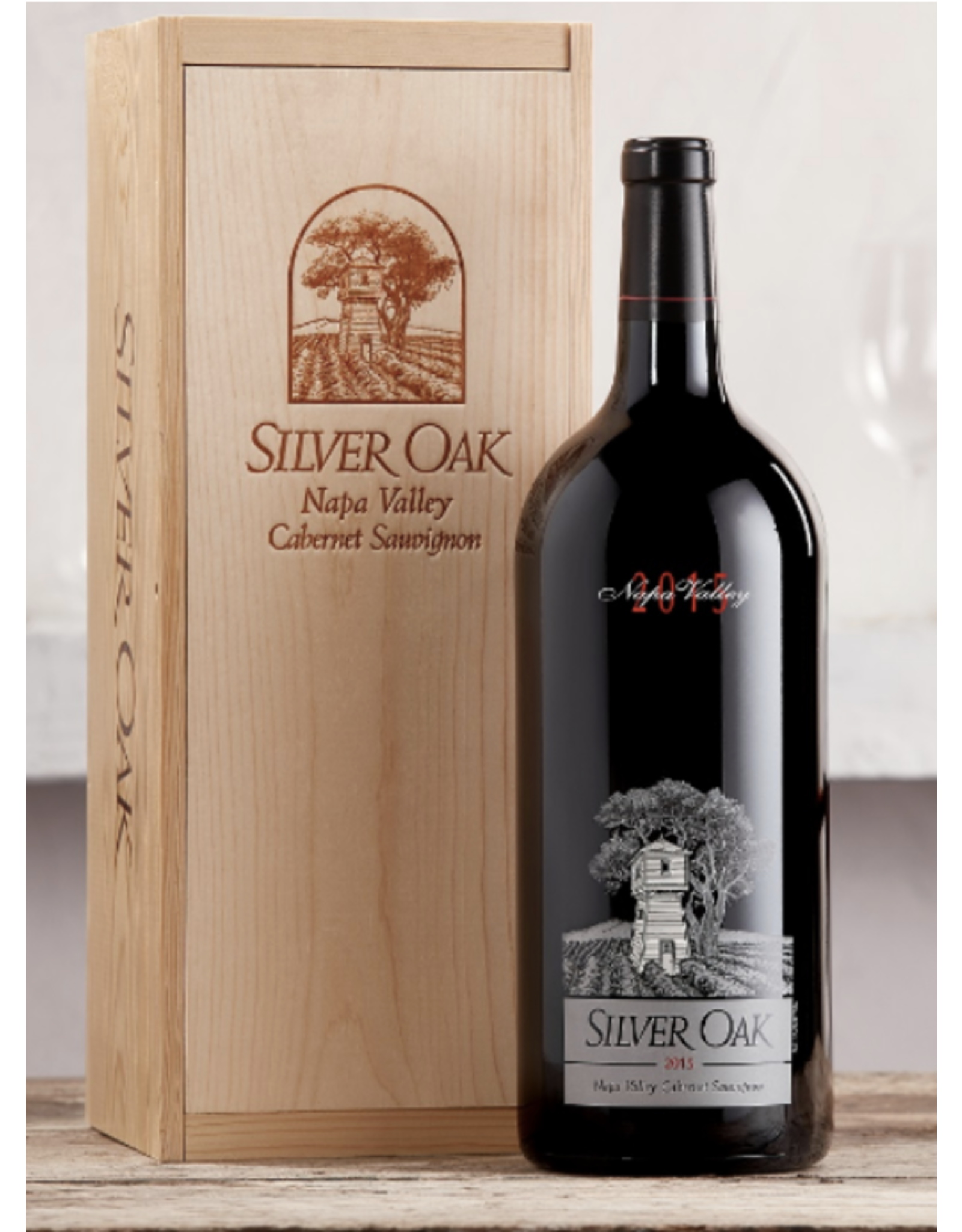 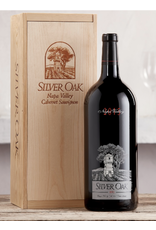 Our 2015 Napa Valley Cabernet Sauvignon has a deep, rich red color with a purple rim. A robust wine with an assertive and alluring attack, it has notes of strawberry, cigar, and tea leaves with a touch of black pepper and clove. A mouthwatering mid-palate of raspberry is followed by an expressive and bright finish. With lush and silky tannins, this age-worthy wine will show beautifully through 2038 given proper cellaring conditions. Our 2015 Napa Valley Cabernet Sauvignon is comprised of 81% Cabernet Sauvignon, 12.6% Merlot, 3.6% Cabernet Franc, 2.4% Petit Verdot and 0.4% Malbec. It was blended in early 2016 and aged for 24 months in 85% new American oak and 15% one-used American oak barrels from our Missouri cooperage, The Oak. Early blending assures a balanced core and allows all components to achieve a seamless harmony during barrel aging. It was then aged for an additional 20 months in bottle before being released in February of 2020.

The 2015 vintage was an economically challenging one for growers due to lower than normal crop size. It was also, however, a fantastic vintage for quality. Lower-than-average rainfall during winter ensured that 2015 would be the fourth vintage in a row to be impacted by the drought. Mild and dry conditions in early spring hastened budbreak throughout Napa Valley. Followed by a moderately cool spring, there were less-than-ideal conditions during flowering, which ultimately severely impacted yields. Temperatures soared in early summer. Heat spikes over 100 degrees were seen early in June and continued to appear through ripening and into October. Harvest for our Oakville winery began in early September with the final delivery arriving on October 1. Crushing operations went smoothly, and tank space was not a limiting factor for this vintage. Because of the hot dry season, smaller berry sizes yielded balanced but compact, complex and dense wines with an excellent concentration of flavors.