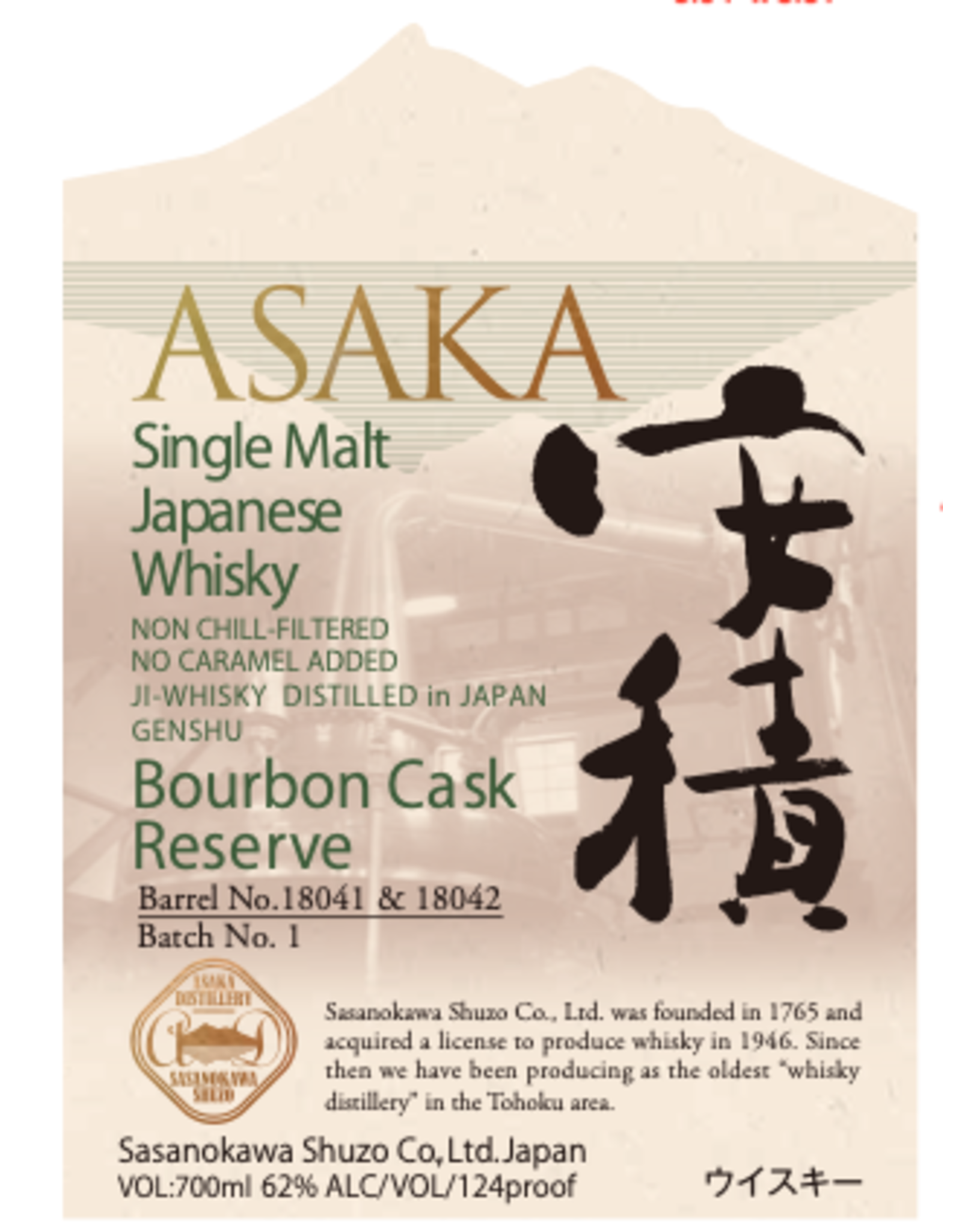 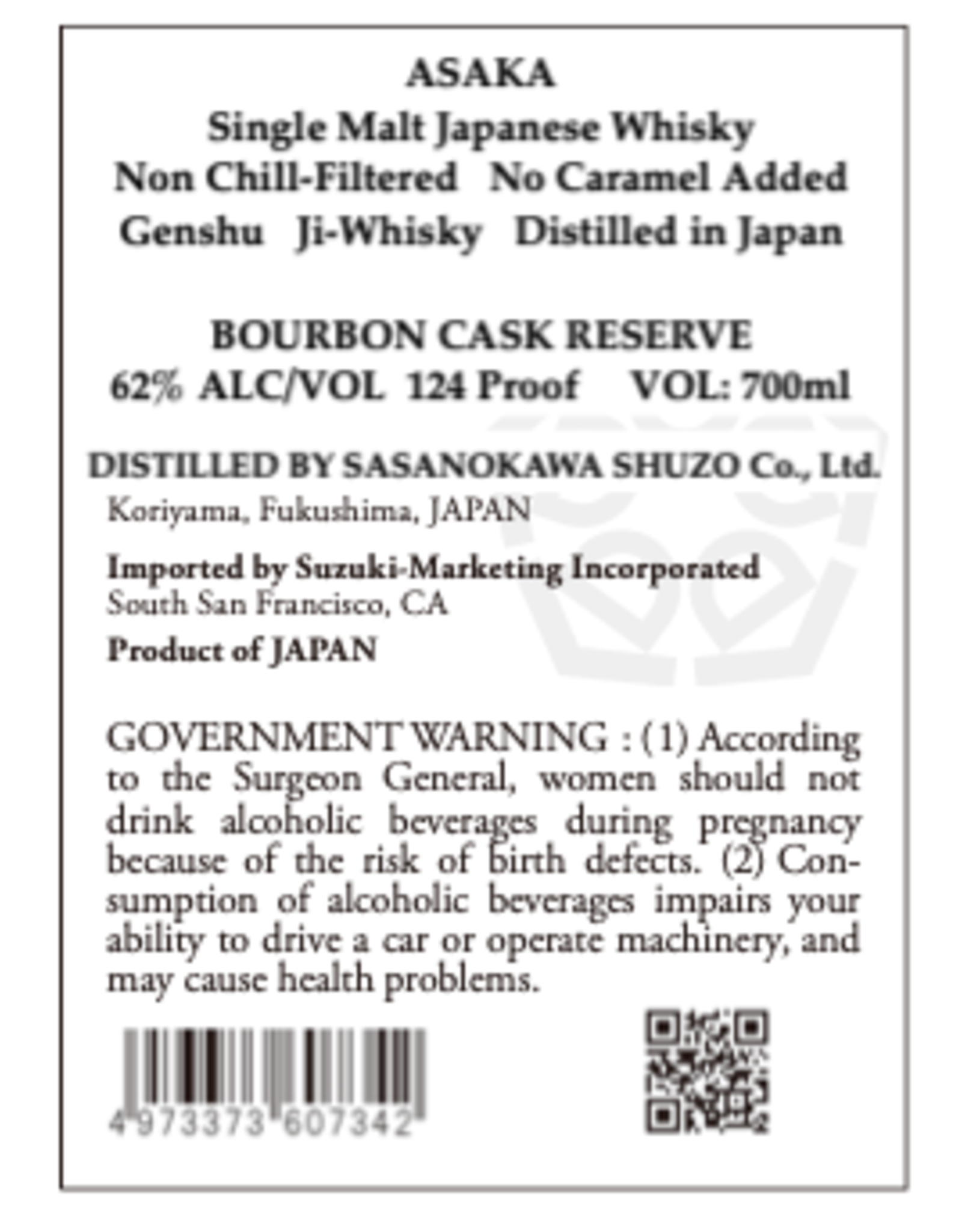 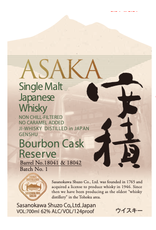 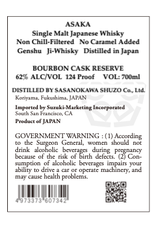 ONLY 480 Bottles in the United States

At the end of December 2019, the Asaka Distillery, which belongs to Sasanokawa Shuzo, launched its first single malt on the Japanese market, which sold out within hours. In total, only 1500 bottles were filled.

Batch 01 of this Bourbon Cask Genshu whisky from this distillery knows what this 3+ year-old single has in terms of potential.

Highlights of this bottling are:
— Distilled and Matured in Japan
— Non-Chill Filtered
— No Carmel Added
— Cask Strength (Genshu, is an homage to Cask Strength in Sake Terms)

Sasanokawa Shuzo the parent company has been producing sake since 1765, however, after WWII, the Yamaguchi family obtained a distilling license and started to make Japanese Whisky.  They are one of the original and part of Japanese Whisky royalty.

Only one bottle per person per household. 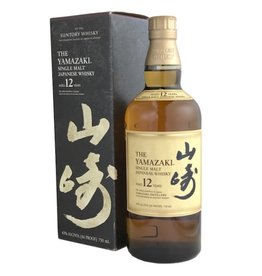 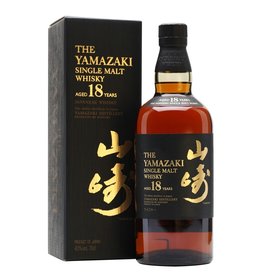 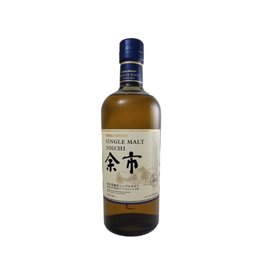 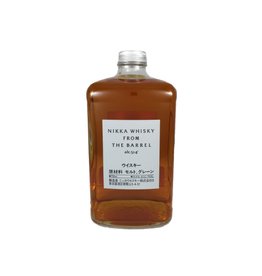 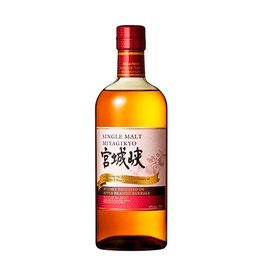 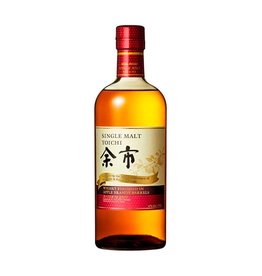 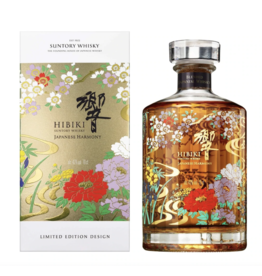