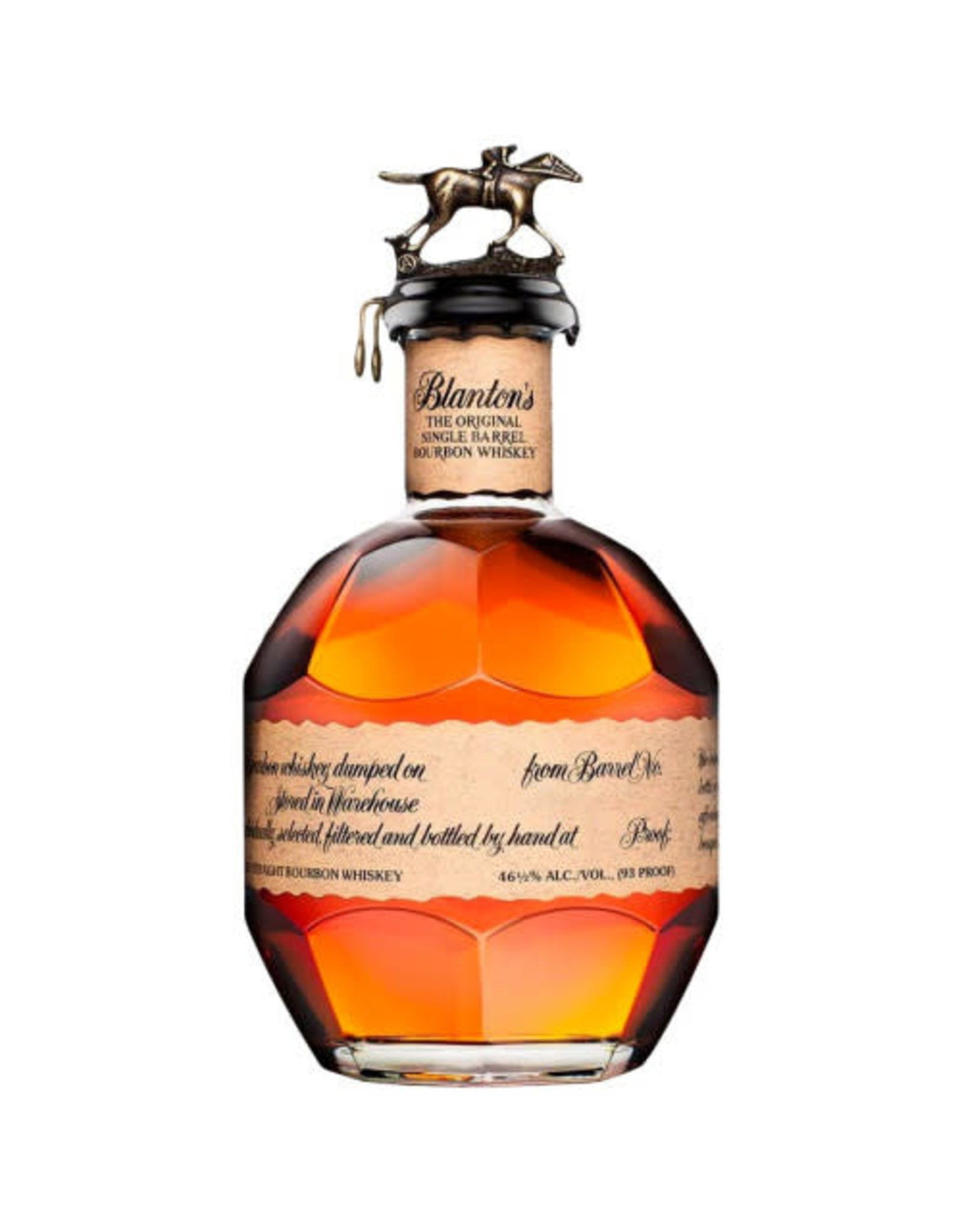 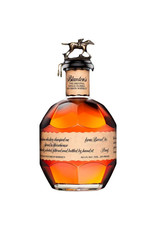 Single Barrel Bourbon started with Blanton’s in 1984. Nearing retirement, Master Distiller Elmer T. Lee was tasked with creating a bourbon of exceptionally high quality. With careful reflection, he recalled the earlier days of his career in the late 1940s when he worked under Colonel Albert B. Blanton. Colonel Blanton was the president of the distillery until 1952. Mr. Lee remembered that when Colonel Blanton would entertain dignitaries and other important guests he would handpick “honey barrels” from the center cut of Warehouse H and have that bourbon bottled one barrel at a time. As a tribute to Colonel Blanton’s old tradition, Elmer T. Lee decided to name this new bourbon “Blanton’s Single Barrel”.

Elmer T. Lee introduced the world to Blanton’s Single Barrel Bourbon a year before he retired.  In doing so, he revolutionized the industry by creating the “super premium” category of bourbon with the world’s first single barrel bourbon.  This idea was somewhat radical at the time because it challenged the identity of what most folks thought bourbon to be.  Today, most distilleries offer one or more single barrel bottlings, but Blanton’s was the first, and we still believe the finest, single barrel on the market.