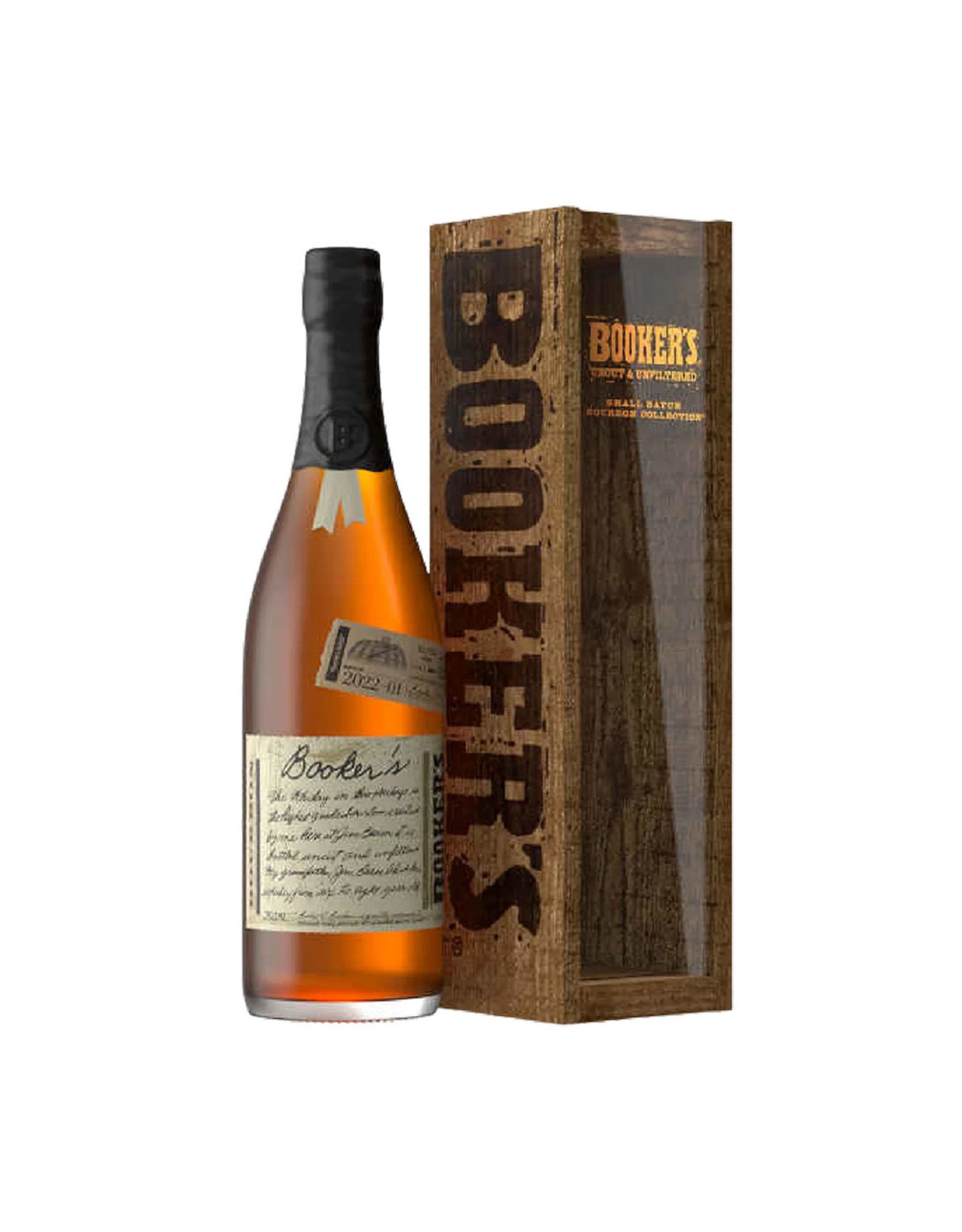 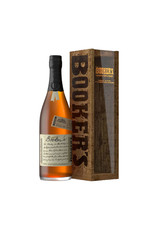 James B. Beam Distilling Co. announced it has released the first of three 2022 Booker’s releases – the initial bourbon is called “Ronnie’s Batch.”

Aged six years, 11 months and 22 days, Ronnie’s Batch is named for longtime Beam employee Ronnie Land, who spent 40 years at the distillery, eventually becoming warehouse manager. In that capacity, he was responsible for keeping inventory of aging barrels, a key part of the bourbon-making process, and he knew the quantities and locations by heart, per a news release.

Land also knew exactly where Booker preferred to store his namesake barrels and was trusted to prepare the samples for batch evaluation. Once, Ronnie sent Booker a box of small samples to taste, and  Booker immediately knew they weren’t big enough to get a proper sense of the whiskey.

Ronnie then went back and prepared samples that were notably bigger, and this became the standard sample size which 7th Generation Master Distiller Fred Noe and his son, 8th Generation Beam Family Distiller Freddie Noe, still use to this day.

Booker always had final sign off when it came to batches, but he knew he was working with barrels that met his standards when they were under Ronnie’s watchful eye, the release said.

Like all batches of Booker’s Bourbon, Booker’s “Ronnie’s Batch” was selected by Fred Noe to ensure it upholds what’s described as the qualities and standards that his dad set for Booker’s Bourbon more than 30 years ago. Uncut and unfiltered, this batch was chosen with the following characteristics: