The genius of Jayson Woodbridge is not in dispute. A bigger than life character, he has a certain personal flamboyance and no-prisoners-taken persona, but what he and his team do in the vineyards and winery speaks for itself. These are remarkable wines, with his Cabernet Sauvignons some of the very finest in the world.

Jayson Woodbridge thinks on another plane of existence, and this alone makes a lot of folks uncomfortable. That his unconventional ideas and ways of doing things clearly get the results only compounds the prevailing notions of a kind of mysterious, unseen, dark matter element that accounts for his success. I would say he’s a little like Howard Hughes with a good measure of da Vinci. 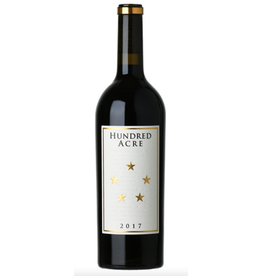