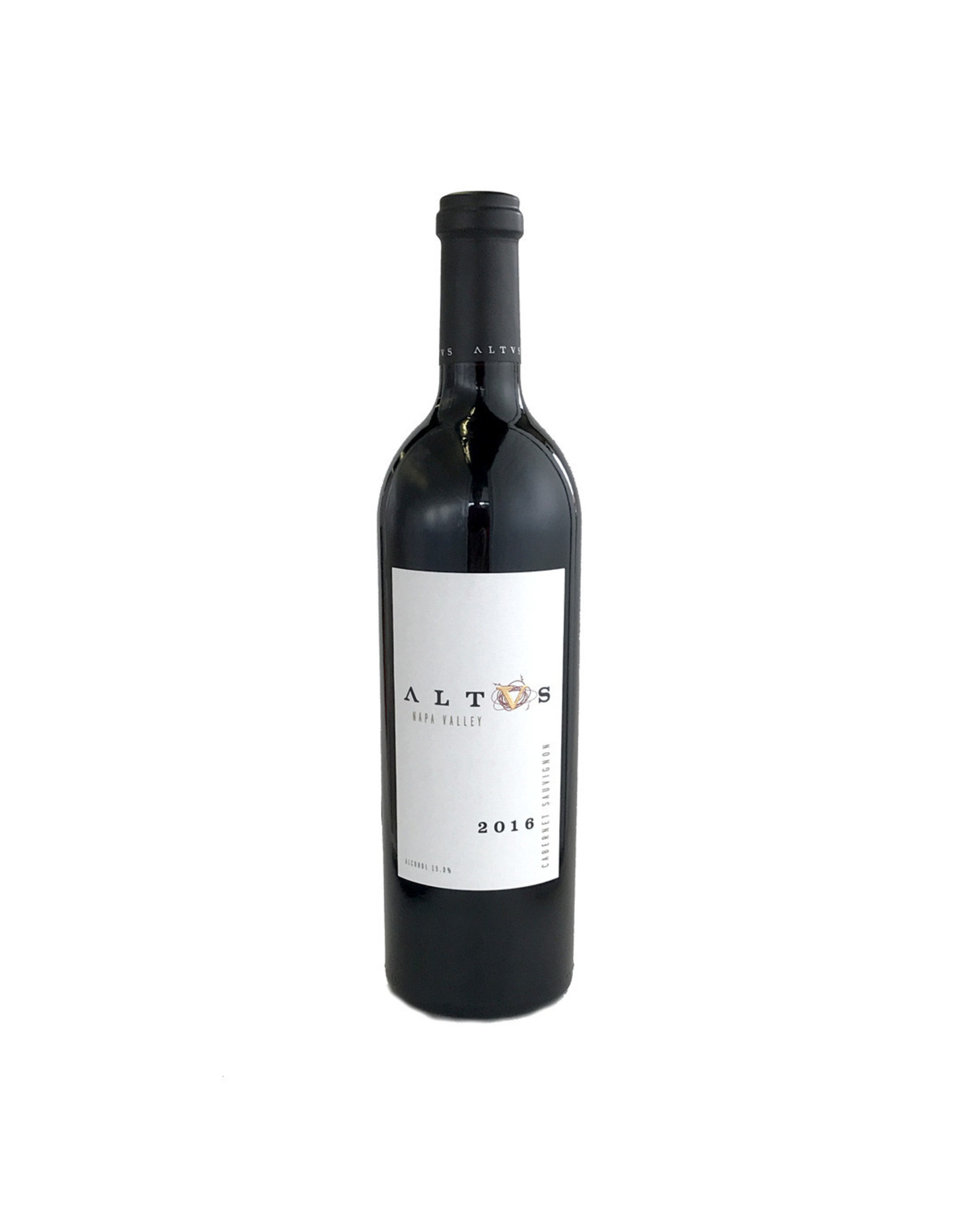 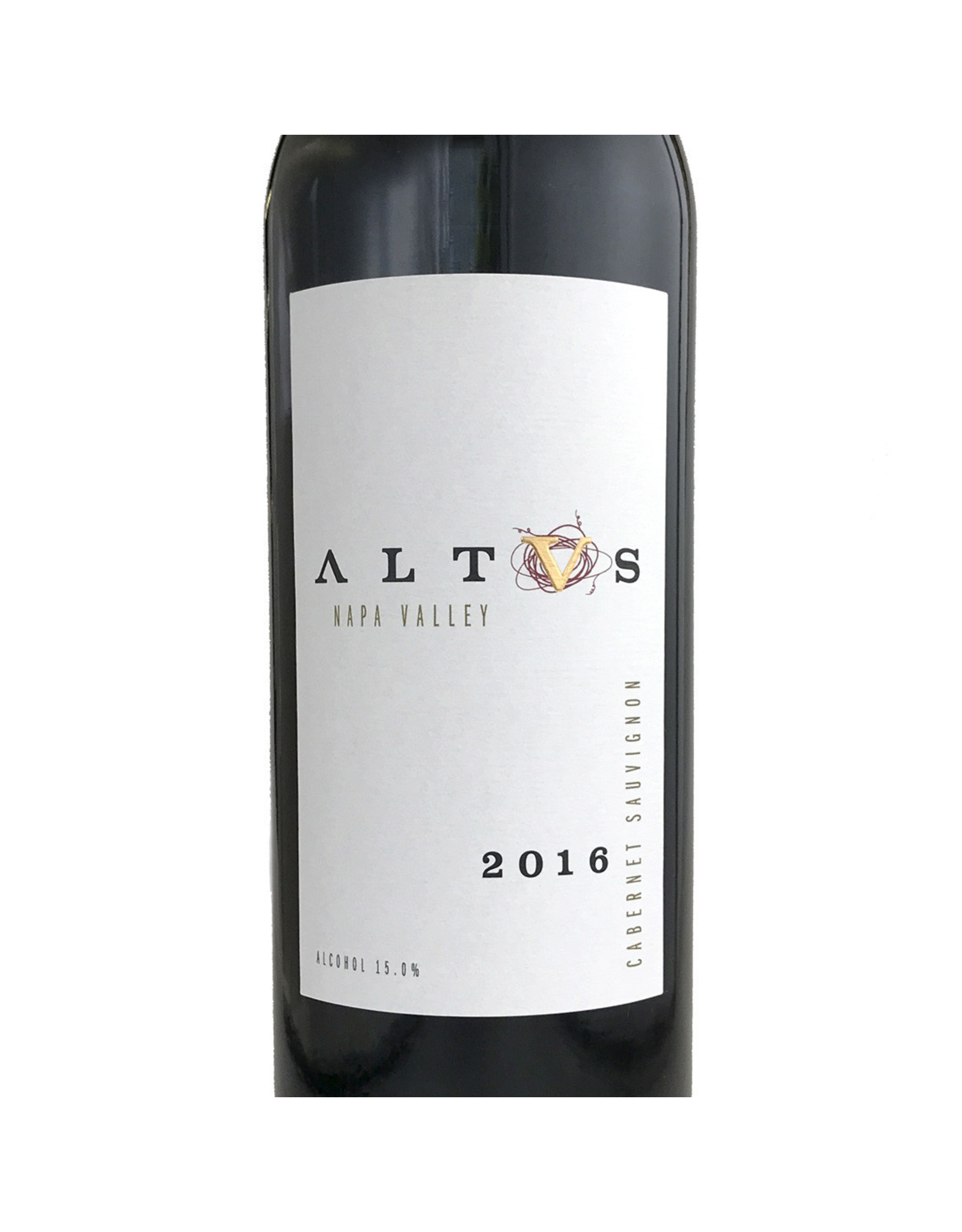 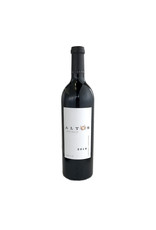 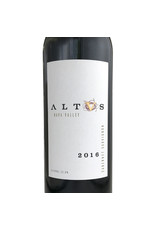 Blend: 84% Cabernet Sauvignon, 16% Petit Verdot. This 2016 Altvs is a delicious bottle of wine. Compared with Merus, it is more classically Cabernet Sauvignon, not as opulent but with great length and ageability. Buy several cases and drink them over the next 20 to 30 years.

Altvs is a project begun with the 2005 vintage at Merus winery in the Napa Valley. The idea: to produce hand crafted, small lot Cabernet Sauvignon based wines that celebrate the hedonistic qualities of lushness, density and ripeness while remaining true to the intensity and power of modern day Napa Valley Cabernet Sauvignon. In a very short time since its initial release, Altvs has captured the imagination of an international audience, garnering critical acclaim through the world of fine wine. 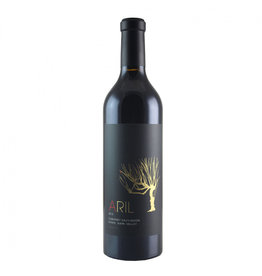 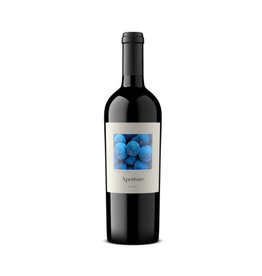