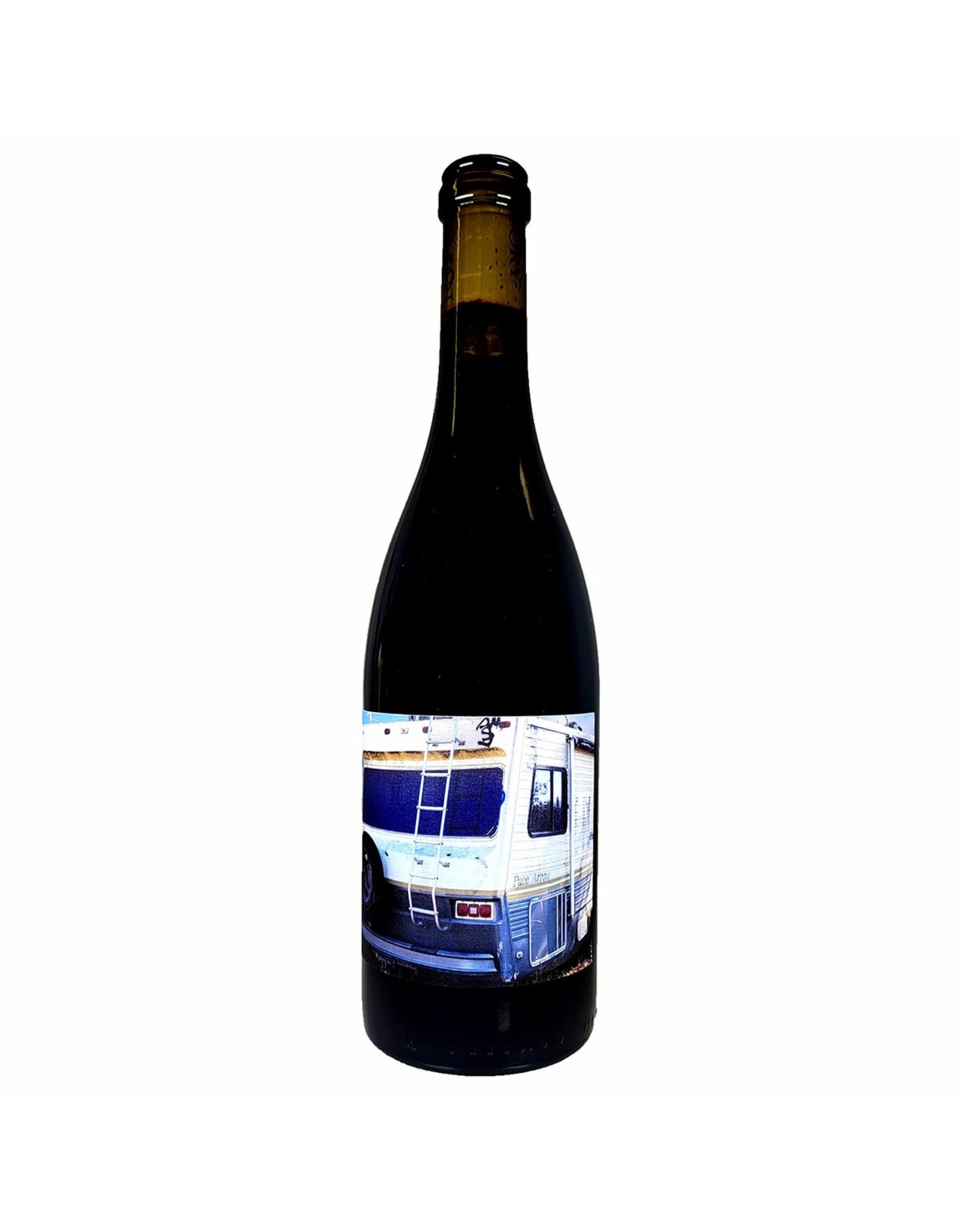 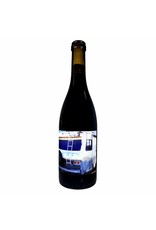 One Hit Wonder- 100% Mourvedre. First produced in 2011 as a blend of Syrah & Grenache from a vineyard that from had under contract for a single year, One Hit Wonder is reserved for those rare wines that soar to the top of the charts in the cellar and will never be repeated. The 2013 vintage is the first single varietal Mourvedre From has released, all from the famed Alta Mesa section of the Santa Barbara Highlands vineyard.

It is a well known fact that Eurovans are by every objective measure better vehicles than Vanagons but there’s just something about a Vanagon that makes it more desireable. It’s got to be that element of Wabi Sabi, that piece that makes Dolly Parton’s voice unfit for opera but perfect for tears. This is listening to Jolene on a cassette deck in Joshua Tree. Rare tar, sun warmed blackberry, red-oak grilled cherry, sage smudge, spiced blackberry compote and violin reisin.