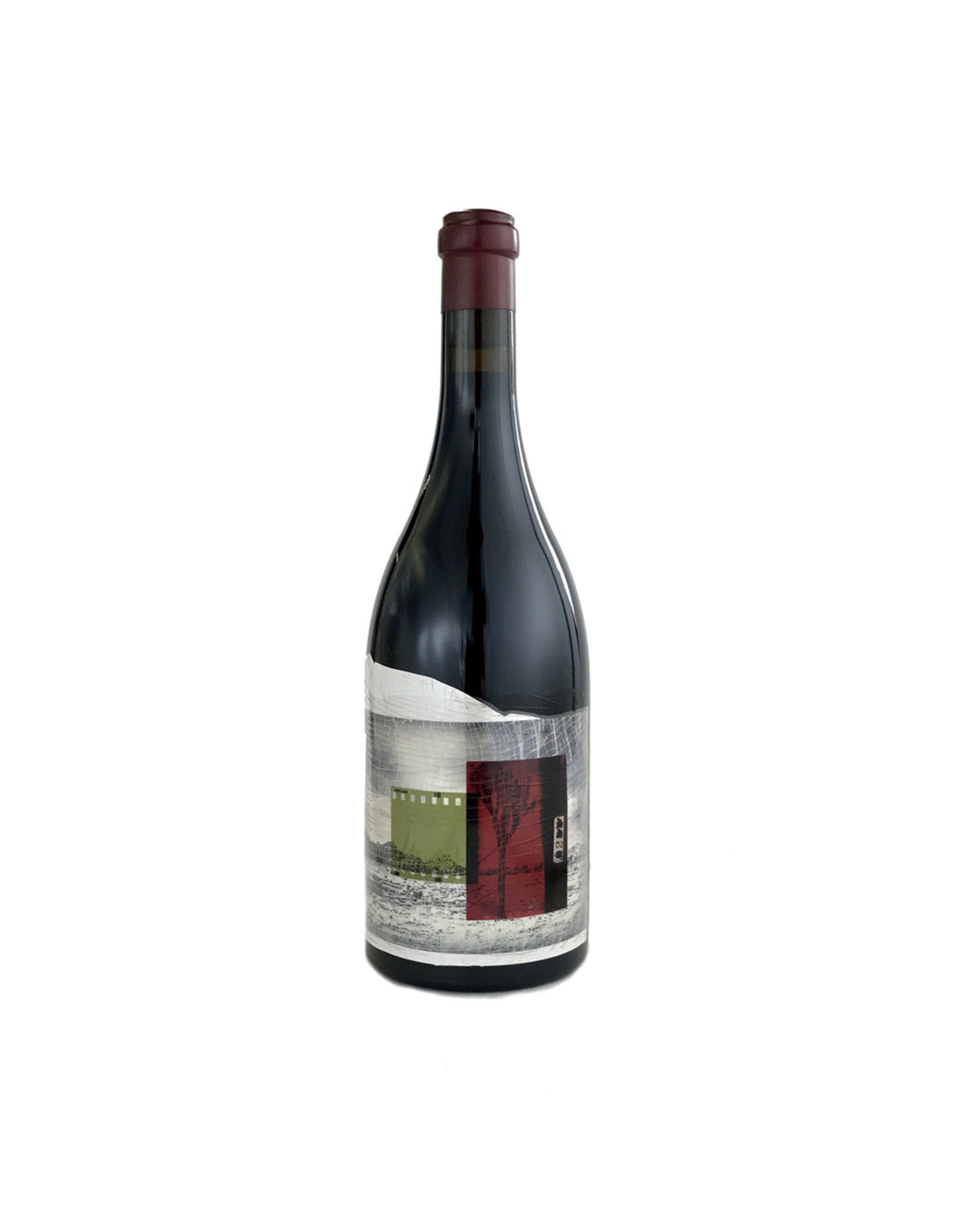 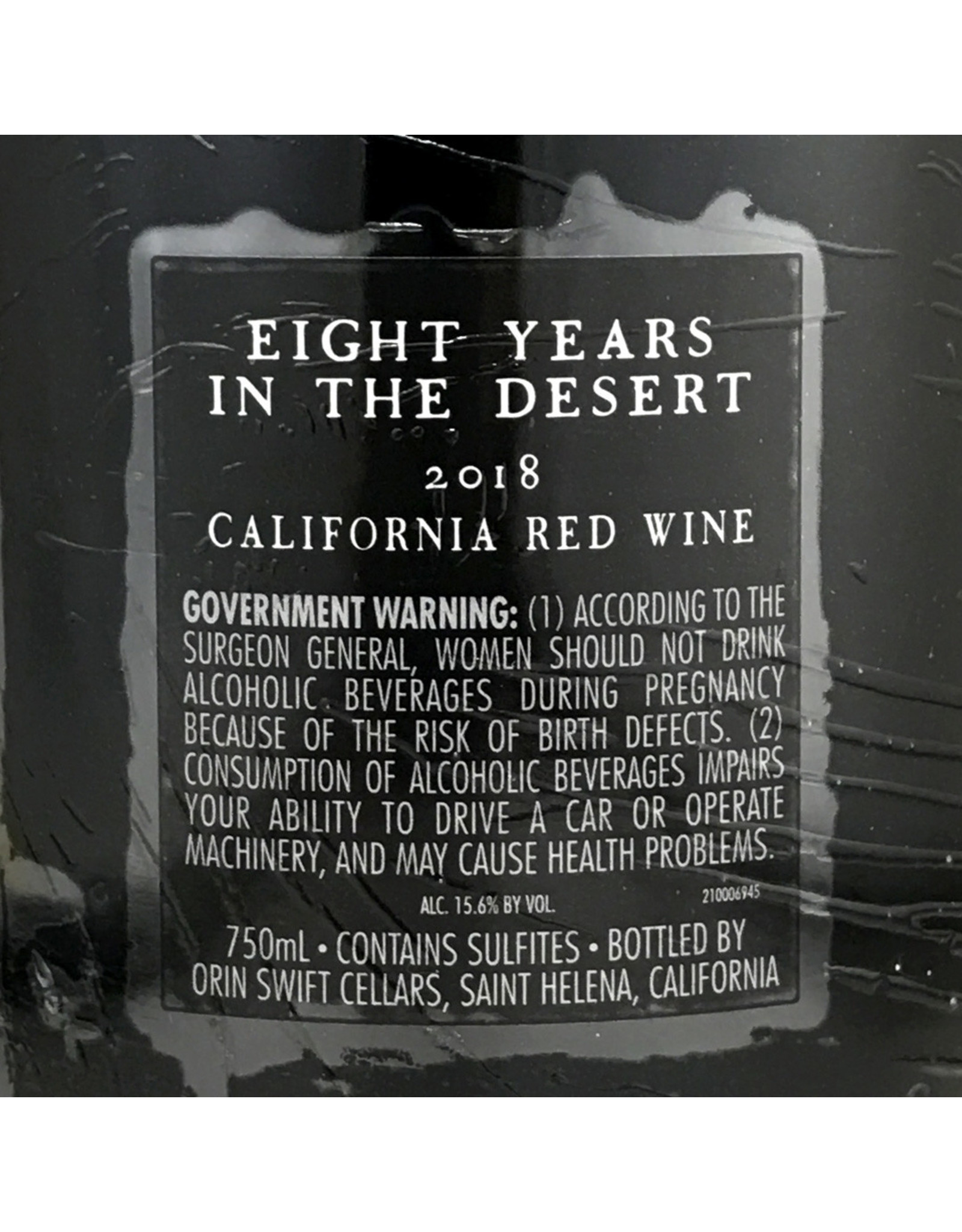 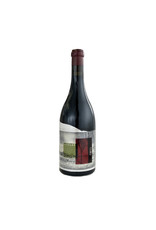 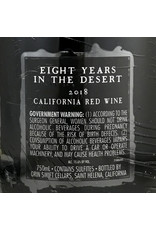 A blend of Zinfandel, Petite Sirah, Syrah and Grenache & aged eight months in 30% new French oak. This is Dave Phinney's return to Zinfandel after an 8 year hiatus. An opaque core with a red amethyst rim, the wine opens with ripe raspberry and blackberry, dark plum preserves and hints of black pepper and clove. An entry of heft, the palate is packed with blueberry and sweet black cherry along with touch of fresh herbs—thyme, savory and tarragon. Long on the finish, the ripe tannins, a dash of ash, and notes of black tea round out the wine.

The history of Orin Swift Cellars dates back to 1995 when on a lark, David Swift Phinney took a friend up on an offer and went to Florence, Italy to spend a semester “studying”. During that time, he was introduced to wine, how it was made, and got hooked. A few more years of university led to graduation and eventually a job at Robert Mondavi Winery in 1997 as a temporary harvest worker. Deciding that if he was going to work this hard, it would eventually have to be for himself, so in 1998 he founded Orin Swift Cellars; Orin is his father’s middle name and Swift is his mother’s maiden name. With two tons of zinfandel and not much else, he spent the next decade making wine for others as well as himself and grew the company into a multinational brand that now includes 300 acres of vineyards in the Southwest of France. This international ambition has led to projects in Spain, Italy, Corsica, Argentina and other locations around the globe. 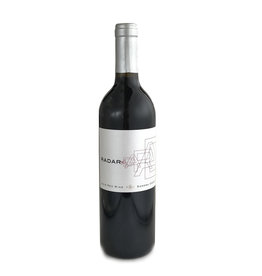