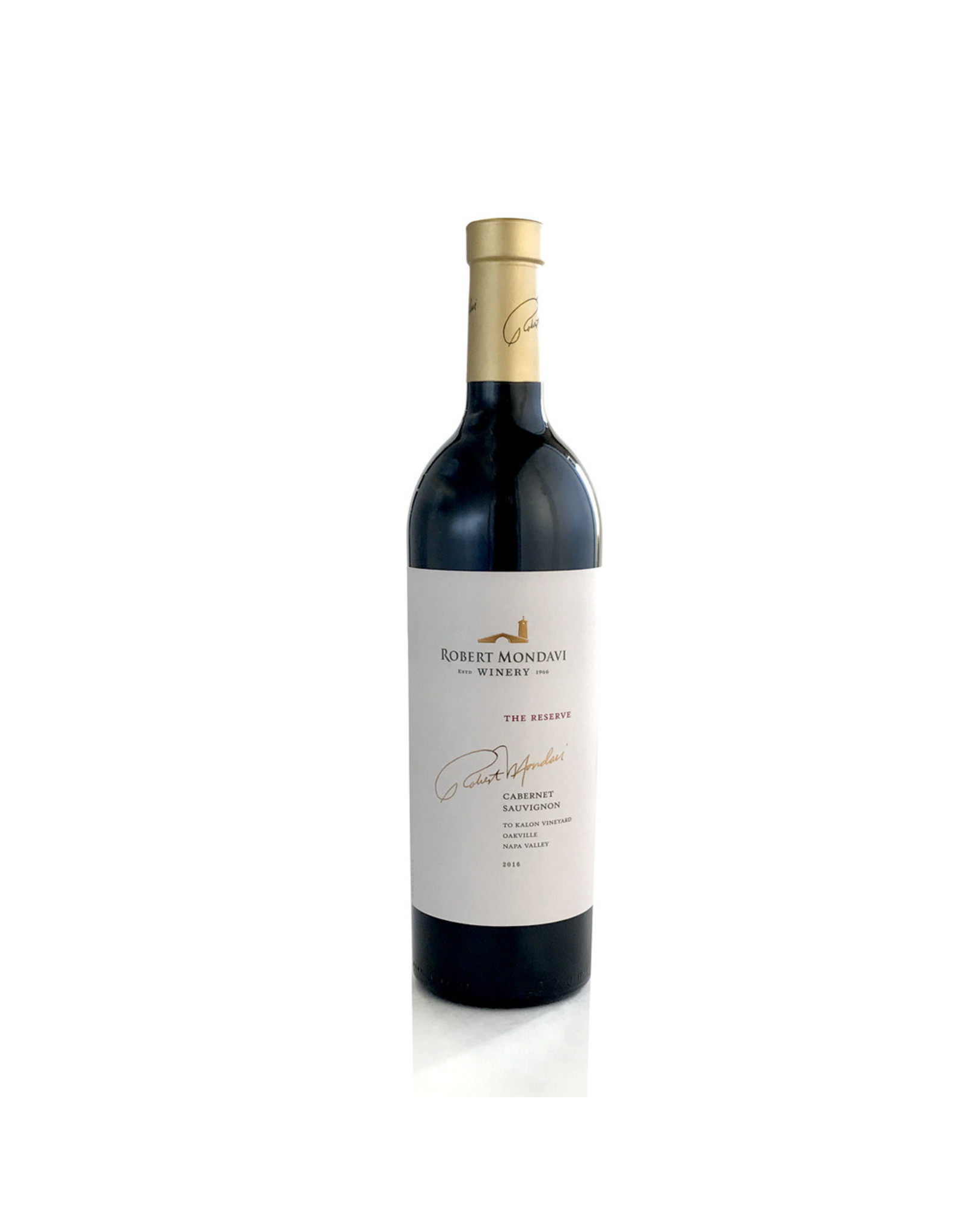 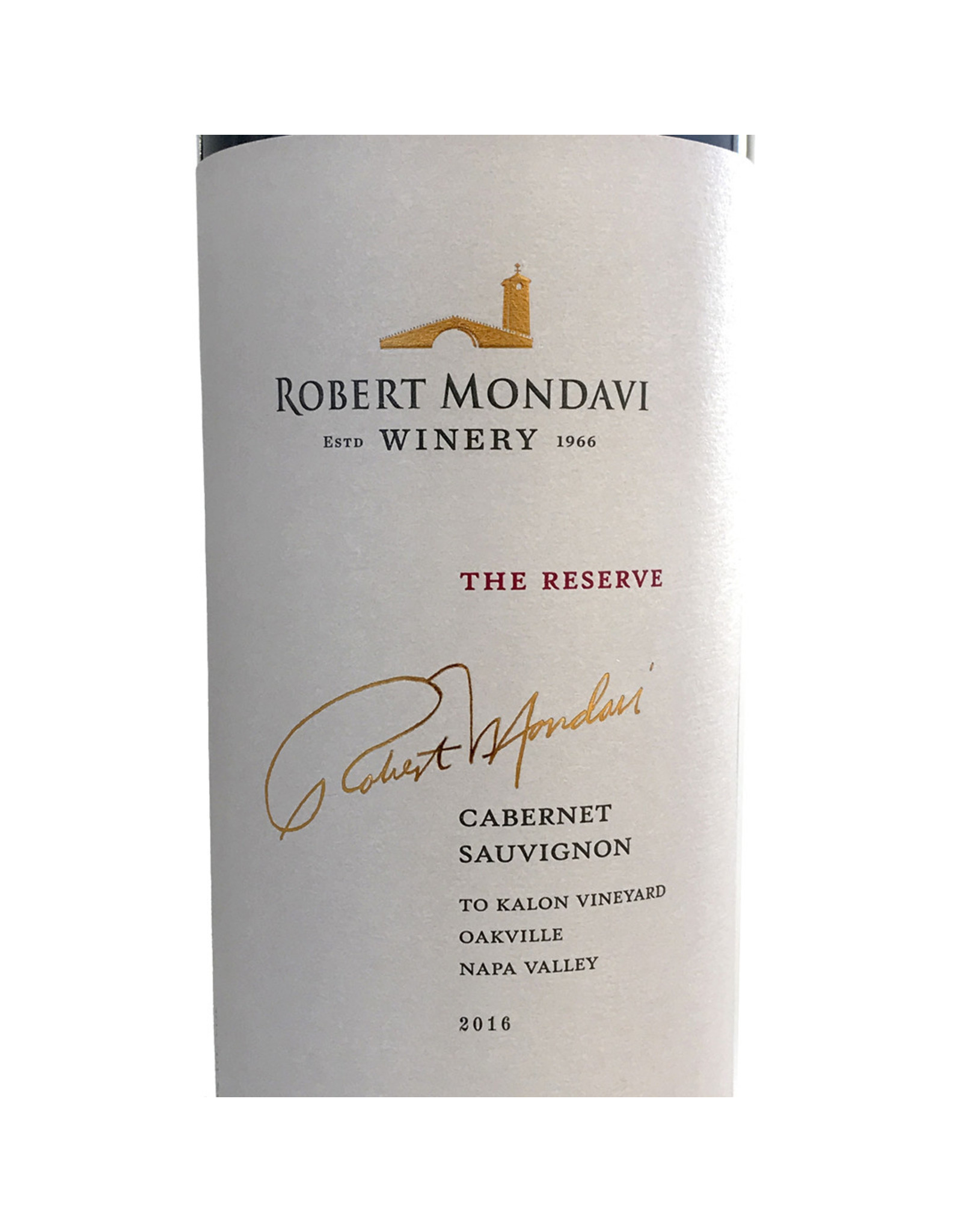 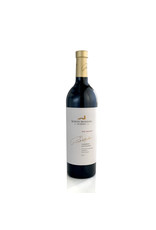 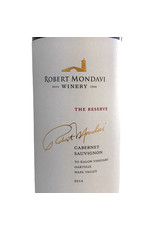 When Robert Mondavi chose the To Kalon Vineyard in west Oakville as the home for his new winery in 1966 he remarked that, “It was a vineyard with a distinguished history and a magical nature. Ideal soils, sunlight, and rain—to my eye, the vineyard was a treasure.” Those sentiments were re-confirmed when the To Kalon Vineyard was named the Vineyard of the Year by the California State Farm Bureau in 2011. Our Reserve is blended from the finest blocks within To Kalon. 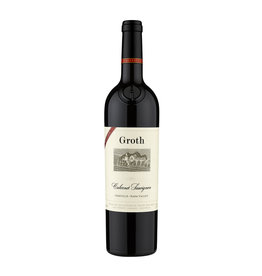