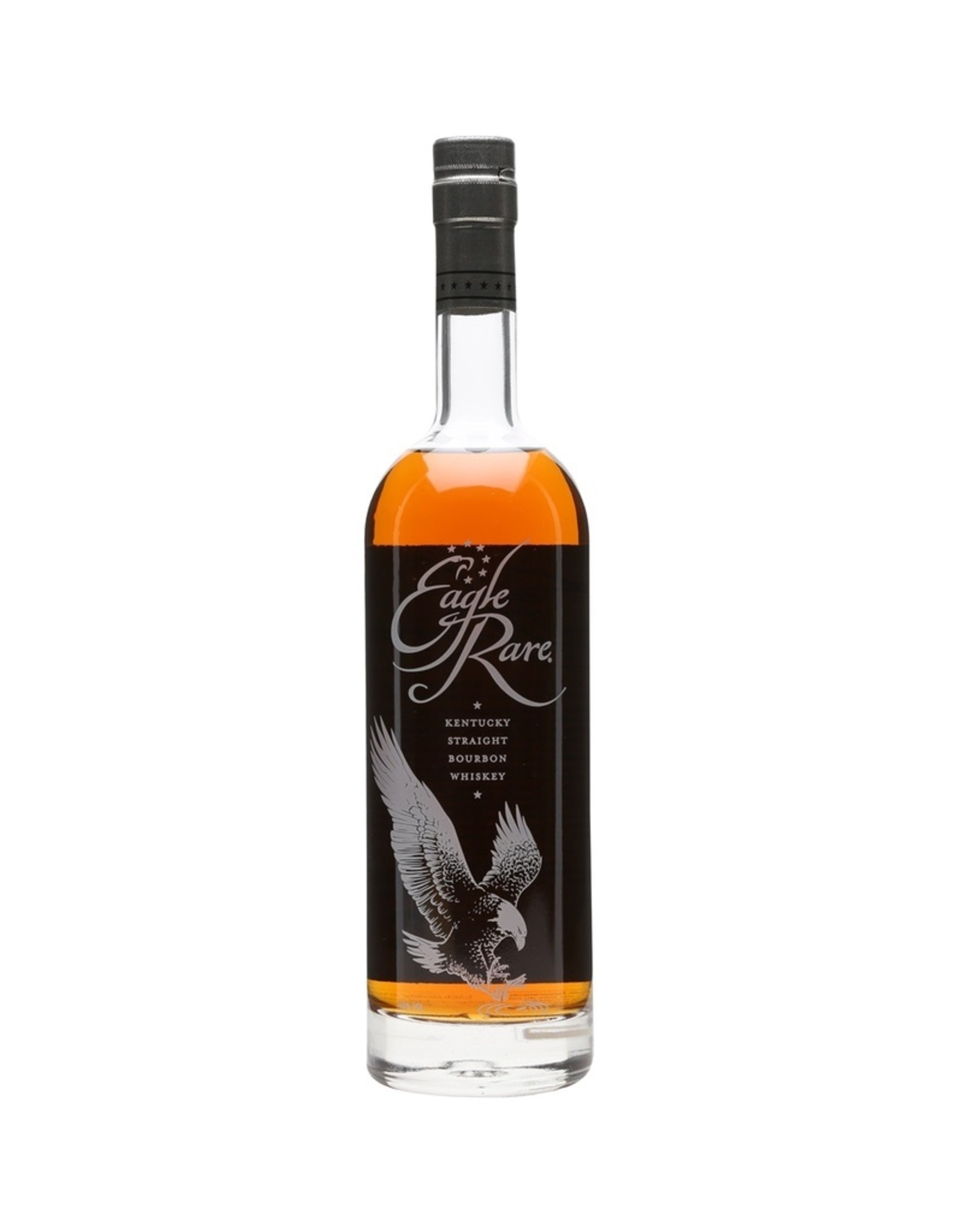 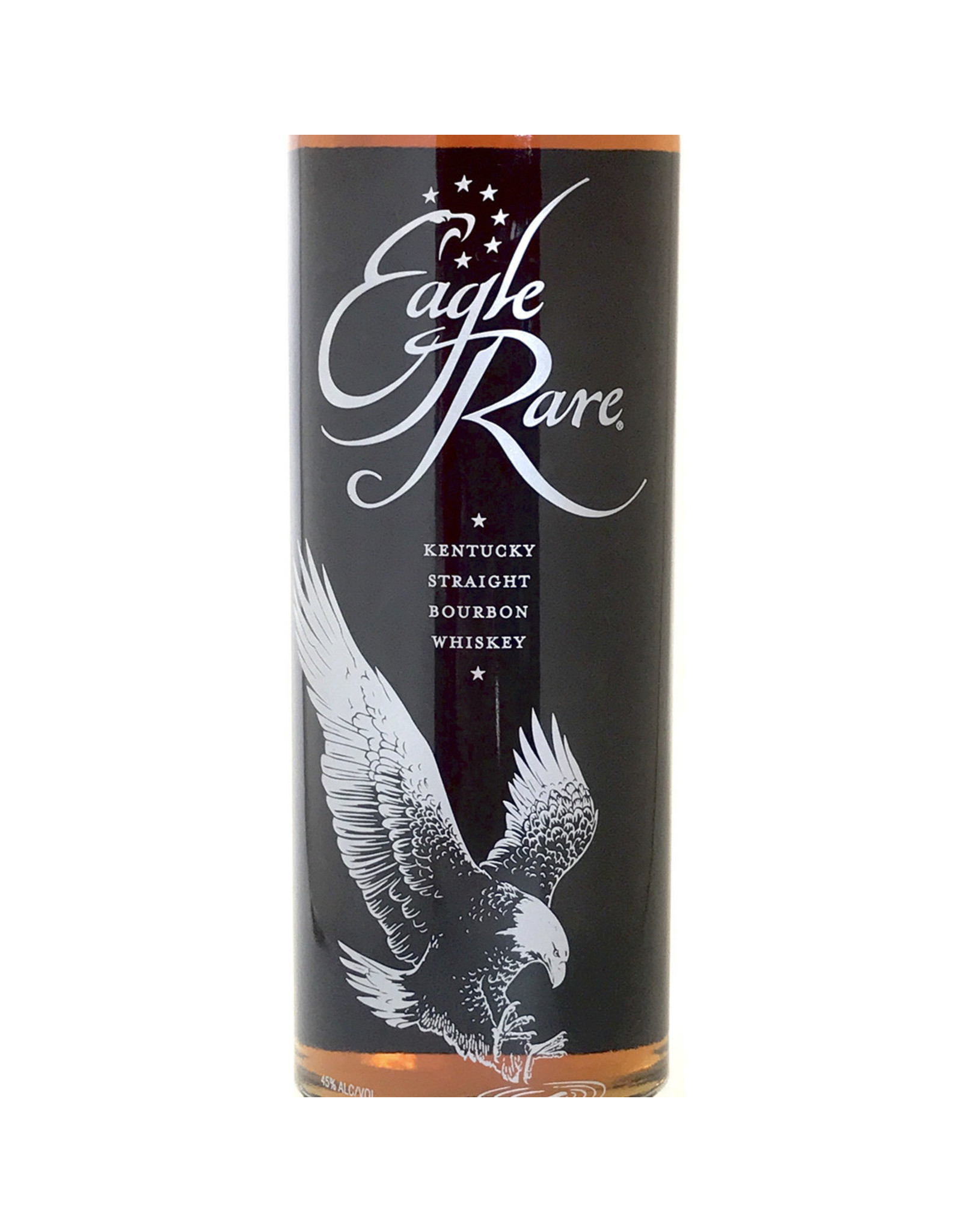 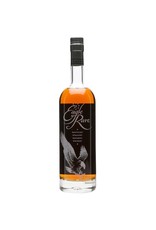 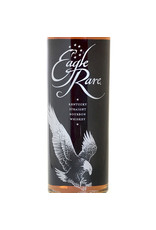 The Eagle Rare Bourbon was created by Seagram master distiller Charles L. Beam and introduced in 1975. It stands as one of the last new Bourbon brands introduced before the current era of small batch Bourbons. In the years since it was acquired by numerous companies before it became a part of the Buffalo Trace Distillery.

Eagle Rare 10YO Bourbon was aged for 10 years in new oak casks. It has claimed over 30 awards in the past decade, including 5 Double Gold medals at the SFWSC. In terms of price/quality ratio, you would be hard pressed to find a better value Bourbon as this one. Bourbon bang-for-the-buck of the year. And pretty quite damn spectacular as well. 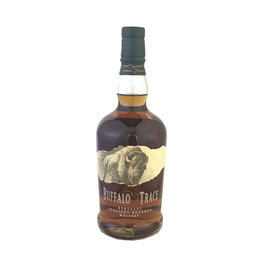 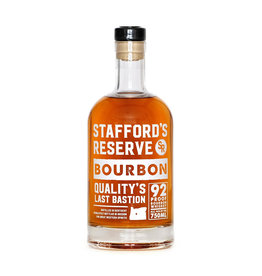 Stafford’s Reserve is a bold new Bourbon celebrating the spirit of the great American West.
We start with a premium aged Kentucky Bourbon and craft a small batch Bourbon matched with the finest water in the world that is cut to 92 proof and suited to tod
Add to cart
Stafford's Reserve Bourbon
$33.99 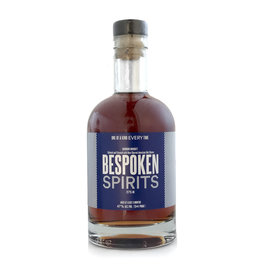 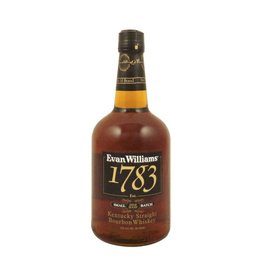 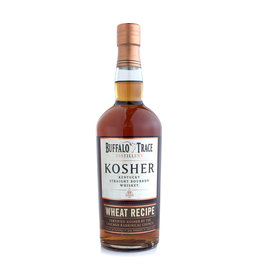 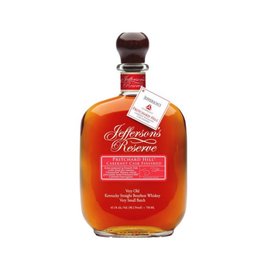