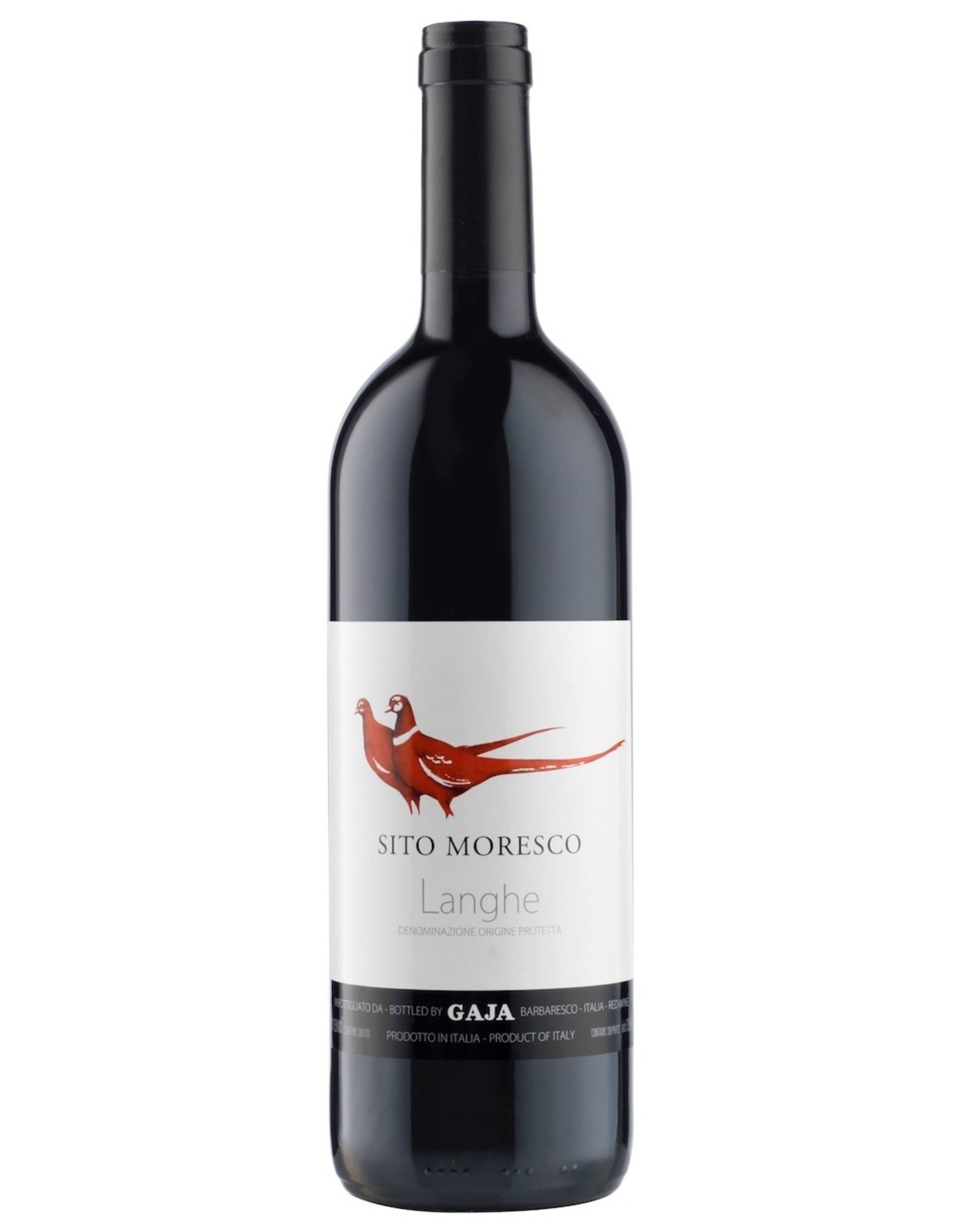 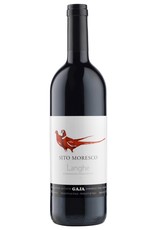 Perched atop a steep hill in the Langhe sits the small village of Barbaresco, home of the GAJA winery. The story of the GAJA Winery can be traced to a singular, founding purpose: to produce original wines with a sense of place which reflect the tradition and culture of those who made it. This philosophy has inspired five generations of impeccable winemaking. It started over 150 years ago when Giovanni Gaja opened a small restaurant in Barbaresco, making wine to complement the food he served. In 1859, he founded the Gaja Winery, producing some of the first wine from Piedmont to be bottled and sold outside the region. Since that time, the winery has been shaped by each generation’s hand, notably that of Clotilde Rey, Angelo Gaja’s grandmother. Her passion for uncompromising quality influenced and informed Angelo Gaja. Through Angelo, these values have become the cornerstone of the GAJA philosophy and are engrained in every aspect of wine production