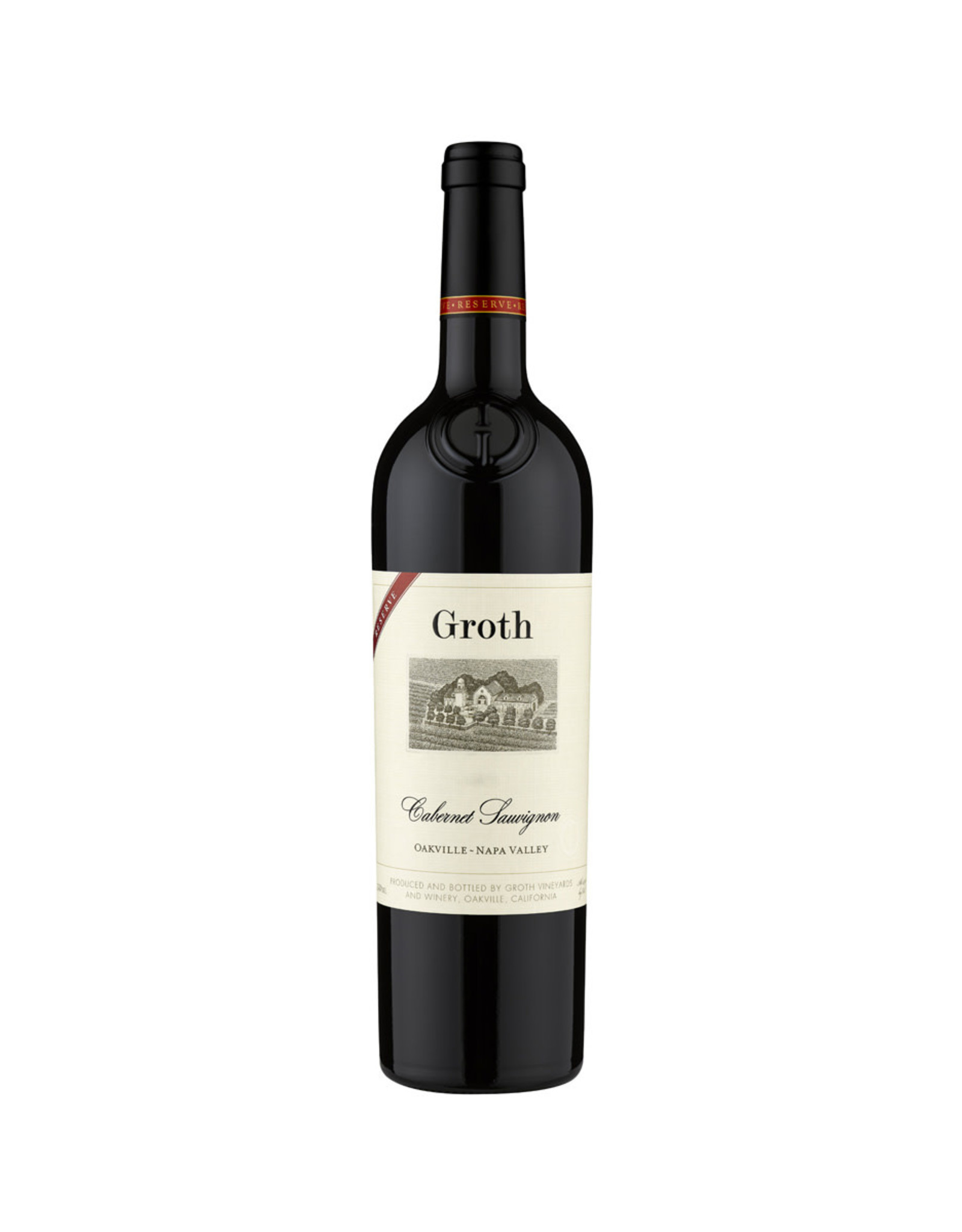 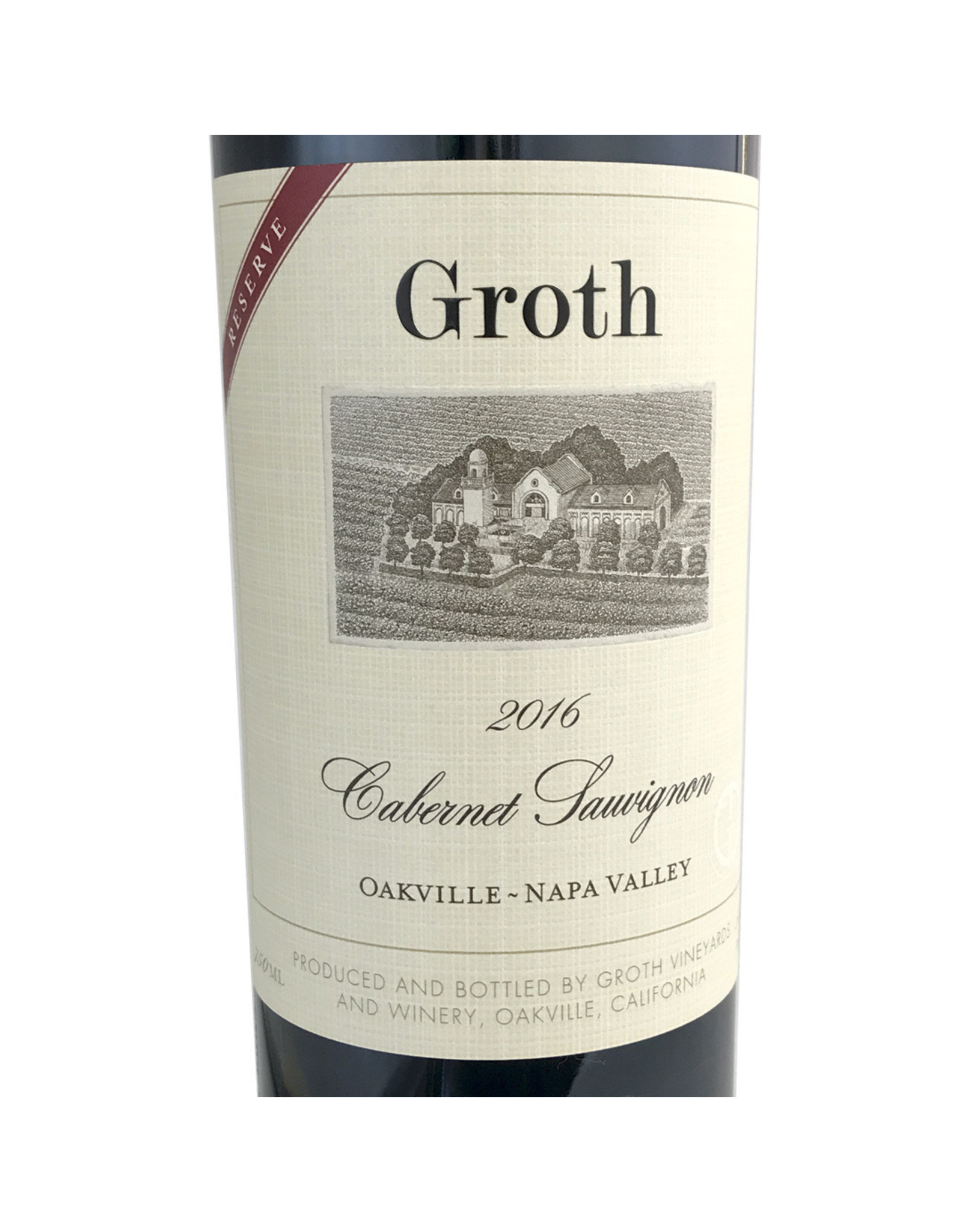 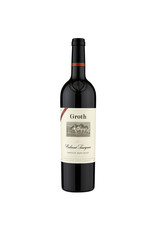 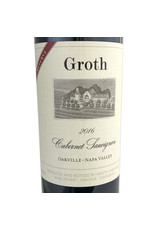 The density of the deep-garnet color hints at the extraction in this wine. Aromas of spiced
cherries dominate the alluring nose, accompanied by cassis, dark plum, and a savory touch of anise. Smooth and juicy on the entry, the palate builds quickly with full mouthfeel and bright acidity. There is a clean elegant progression of lush plum, bright cherry, tart red currant all riding on abundant but not overpowering tannin. The spiced cherries make a reappearance late in the finish. Sit with this one for a while, get to know it, and enjoy the evolution. Elegantly powerful now, this will be a real stunner in 10-15 years.

The 2016 harvest was on the early side of average with bud break happening about a week later than
2015. The growing conditions were excellent this year thanks in part to some later spring rains that recharged the groundwater right as the vines were coming out of dormancy. Overall, the summer was on the hotter side with a couple good heat spikes, allowing for full flavor maturity at an earlier pick date. Noteworthy characteristics of this vintage include ripe flavors and on-target acidity at lower than normal Brix (sugar levels).