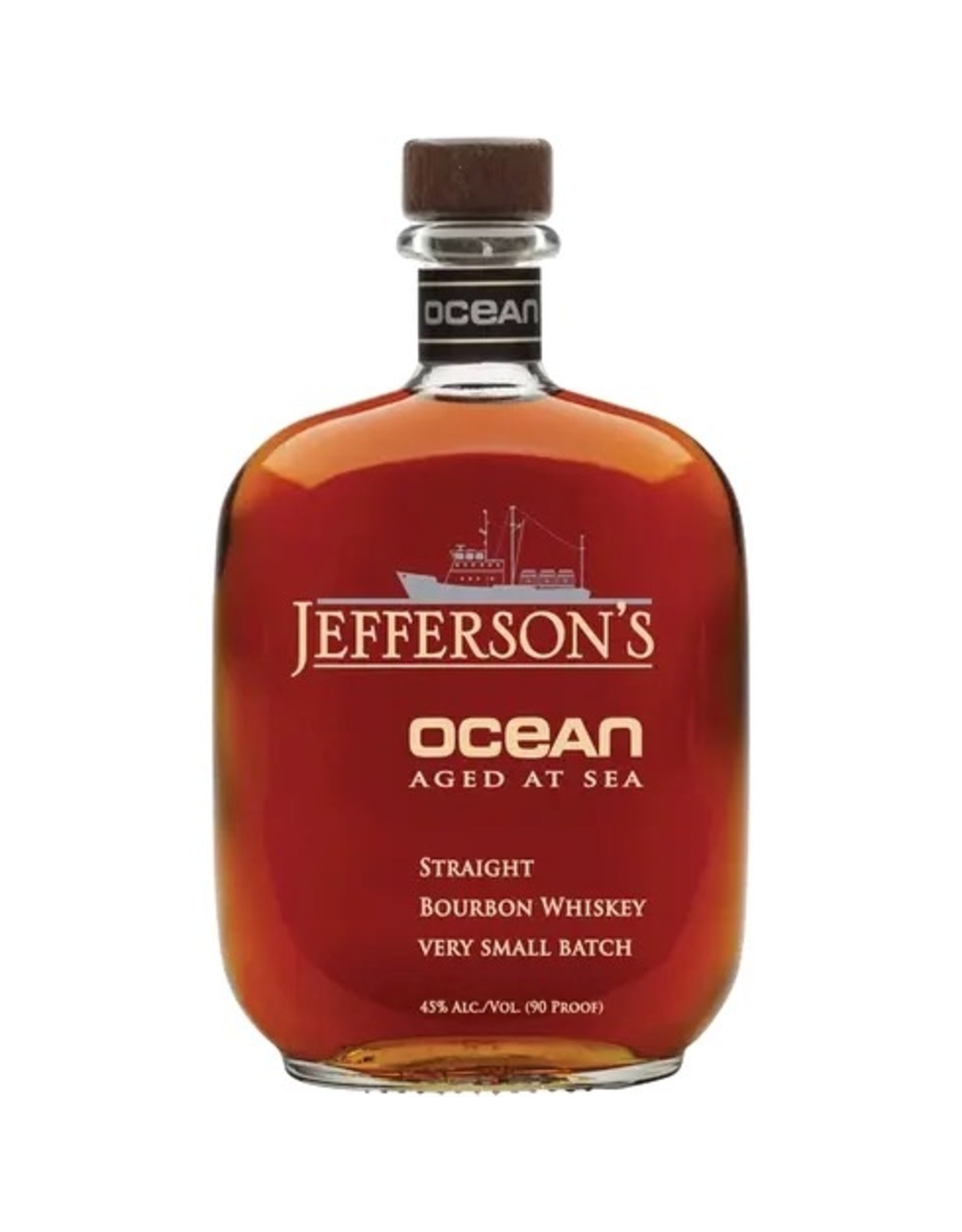 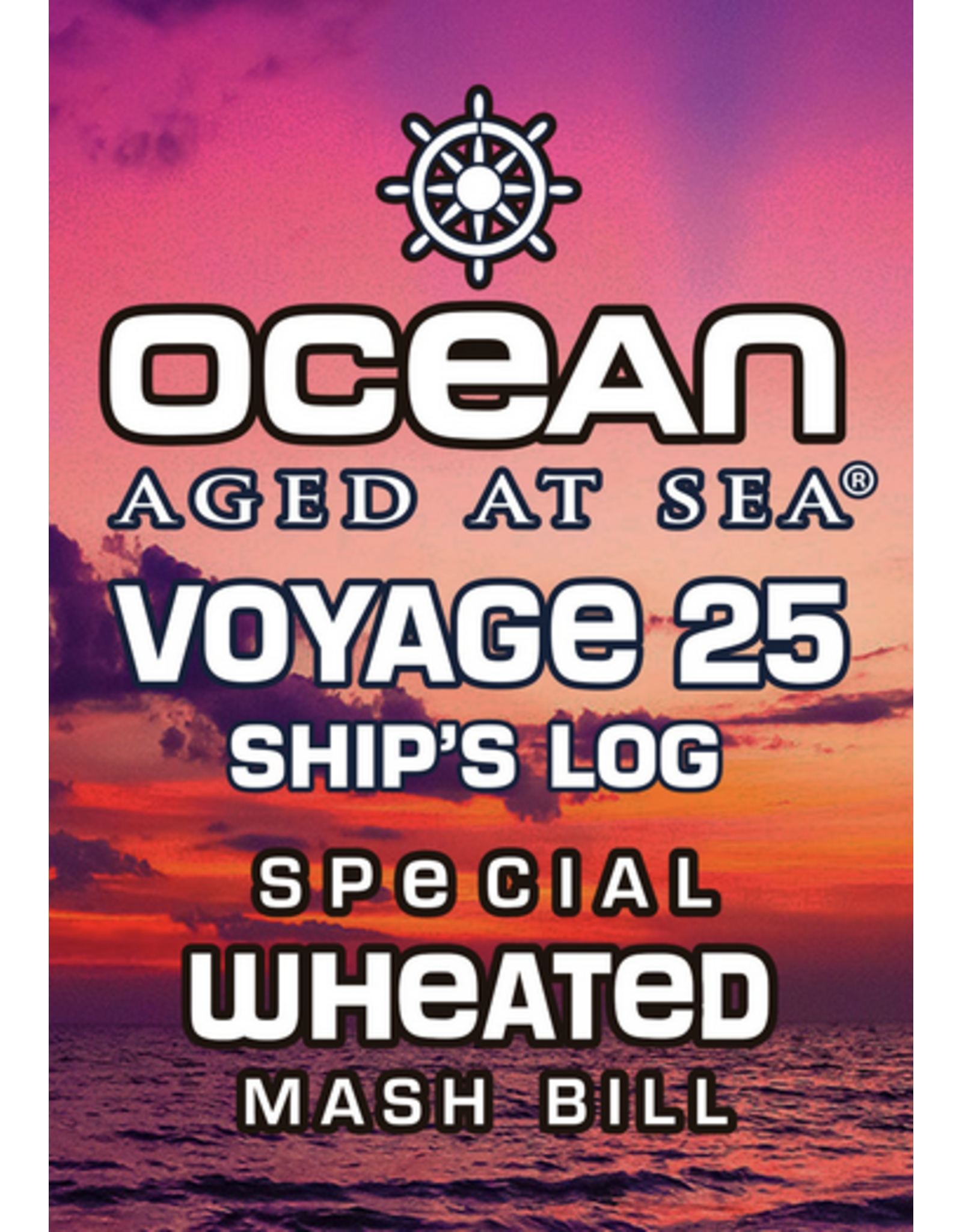 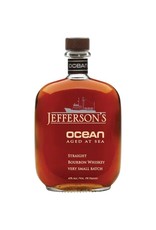 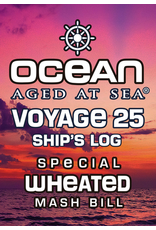 I am a Wheated Bourbon guy from Huntington Beach, so saltwater in veins and pours and that smell is distinct in my life.  So getting to mix both the Bourbon and Wheated to boot and the Ocean, this bottle has been a personal favorite, and when I was able to get another barrel I JUMPED at the opportunity!!!  So NO sophomore slump here, this 2nd barrel gives #1 a run for it's money!!  If you liked the first one, this one is a winner too.

There was very little activity in the Atlantic at the time of OCEAN Voyage 25’s departure from Savannah but it was far from quiet. Ground swells are ever-present in the restless sea. And while it may have the appearance of being calm and smooth, it is constantly working the bourbon in the barrels, giving it greater contact with the wood than sitting still in a land-locked warehouse. This gentle action continued down to and through the Panama Canal and out into the South Pacific on the way to the equator and Tahiti.

With no storms to contend with, Voyage 25 was treated to one spectacular sunrise and sunset after another. Well known for offering sailors and islanders of the Pacific stunning displays in the morning and evening skies, an increase in volcanic activity in the Hawaiian Islands and Philippians took it to a higher level due to the ash in the upper atmosphere. Slight seas carried us to Auckland, New Zealand and from there to a new port of call on the voyage to Noumea, New Caledonia. The crossing to Brisbane, Australia was virtually the only rough water OCEAN Voyage 25 encountered on the entire journey.

Through the South Australian Basin to Fremantle. and up into the Philippine Basin, the calm waters mirrored the reds and purples that streaked the evening skies. There was a peace and quiet about Voyage 25. A beauty that was imparted to the bourbon she carried and lingered until we reached our final port back in Savannah. As expected, the wheated bourbon is immediately subtle on the nose and dry upfront. Unexpected is its slight burnt brown sugar taste and light liquorish finish.

Like the voyage itself, OCEAN Voyage 25 is sweet, deep, and mellow. Enjoy!