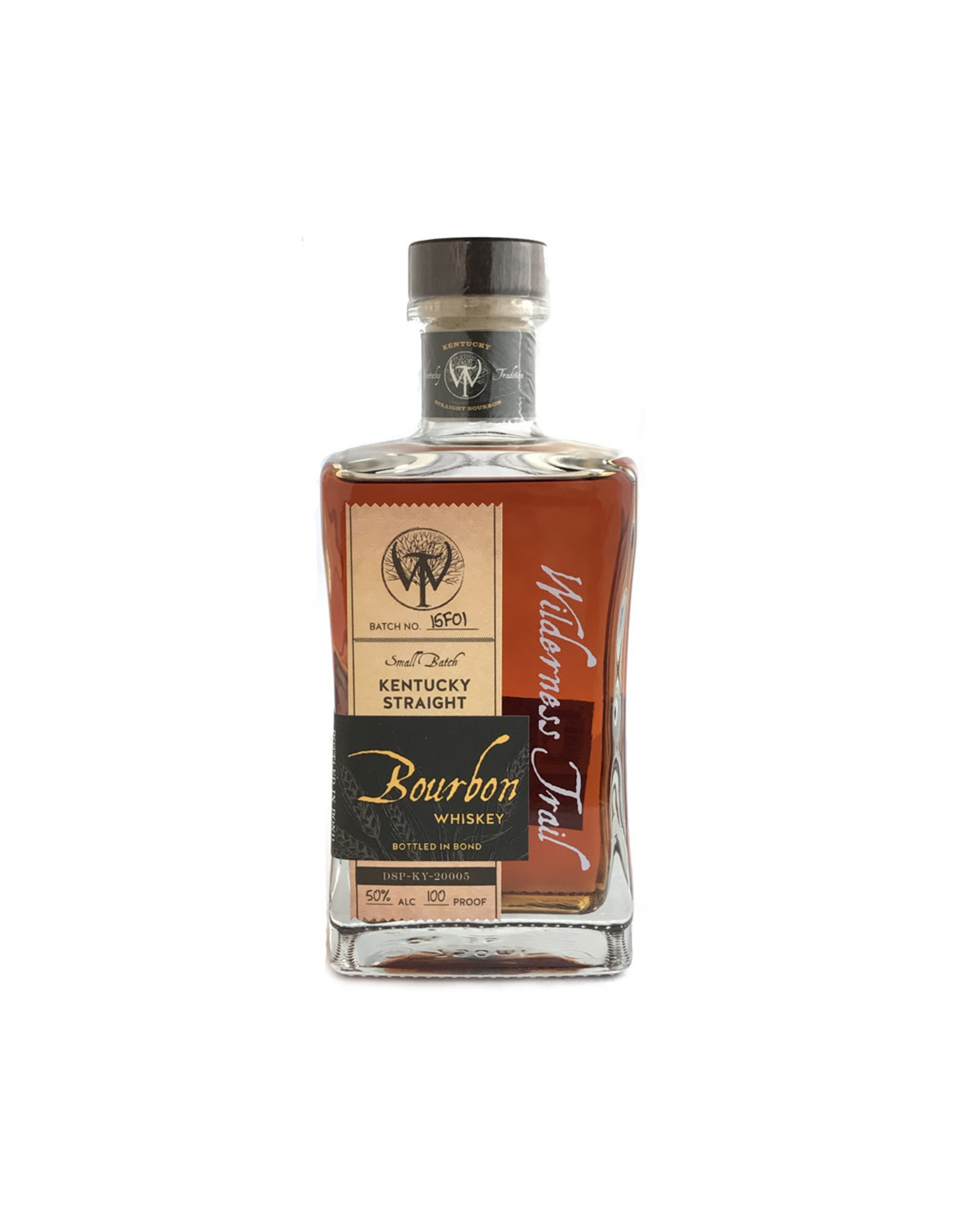 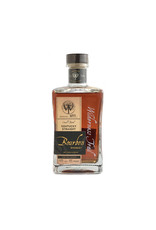 The Wilderness Trail Rye small grain Kentucky Straight Bourbon Whiskeys is offered as a Small Batch, up to 12 barrels per batch, which was the result of one fermenter. The goal of the Small Batch is to capture the total essence of more complex notes from multiple barrels from distillate of the same fermenter. They've decided to release the Small Batch Bourbon as a Bottled in Bond so fans of their Wheated Single Barrel Bourbon can do a side-by-side comparison.

The Small Batch release mash bill is 64 percent corn, 24 percent rye and 12 percent malted barley using our yeast strains. We entered the cooper select, toasted and #4 char barrel at 110 proof after coming off the still around 137 proof. Aged in both Rickhouse A at a mid- to upper-floor and in Rickhouse B in the center of the warehouse.

It's a nicely layered bourbon with an interesting array of flavors that work well together. It's an easy sipper that is nicely punctuated with a dash of heat during the finish, which gives it the contrasting element the bourbon revels in. 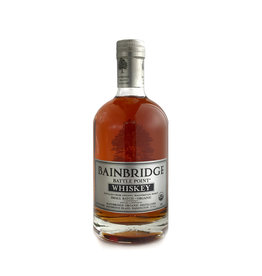 notes of vanilla, eucalyptus and sherry, and a nose redolent of fresh barrel char, and a lingering finish with a bit of salt-air brine
Add to cart
Bainbridge Battle Point Organic Wheat Whiskey
$68.99 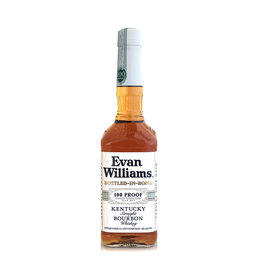 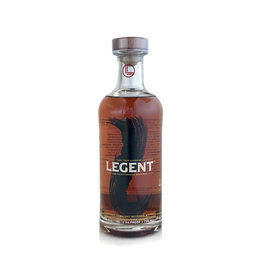 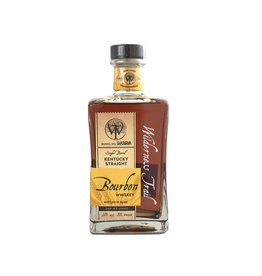 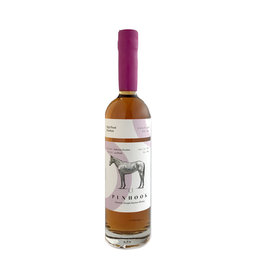