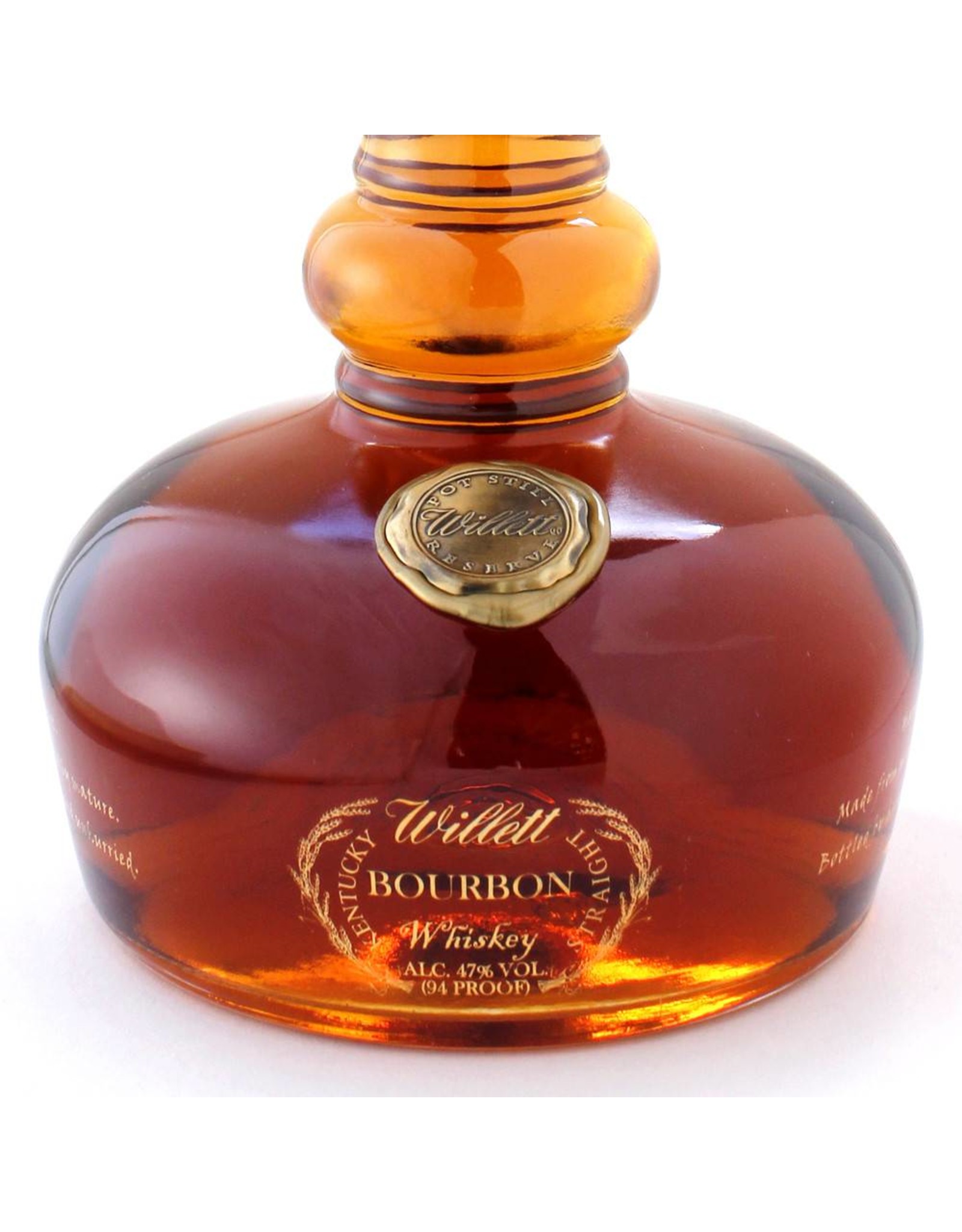 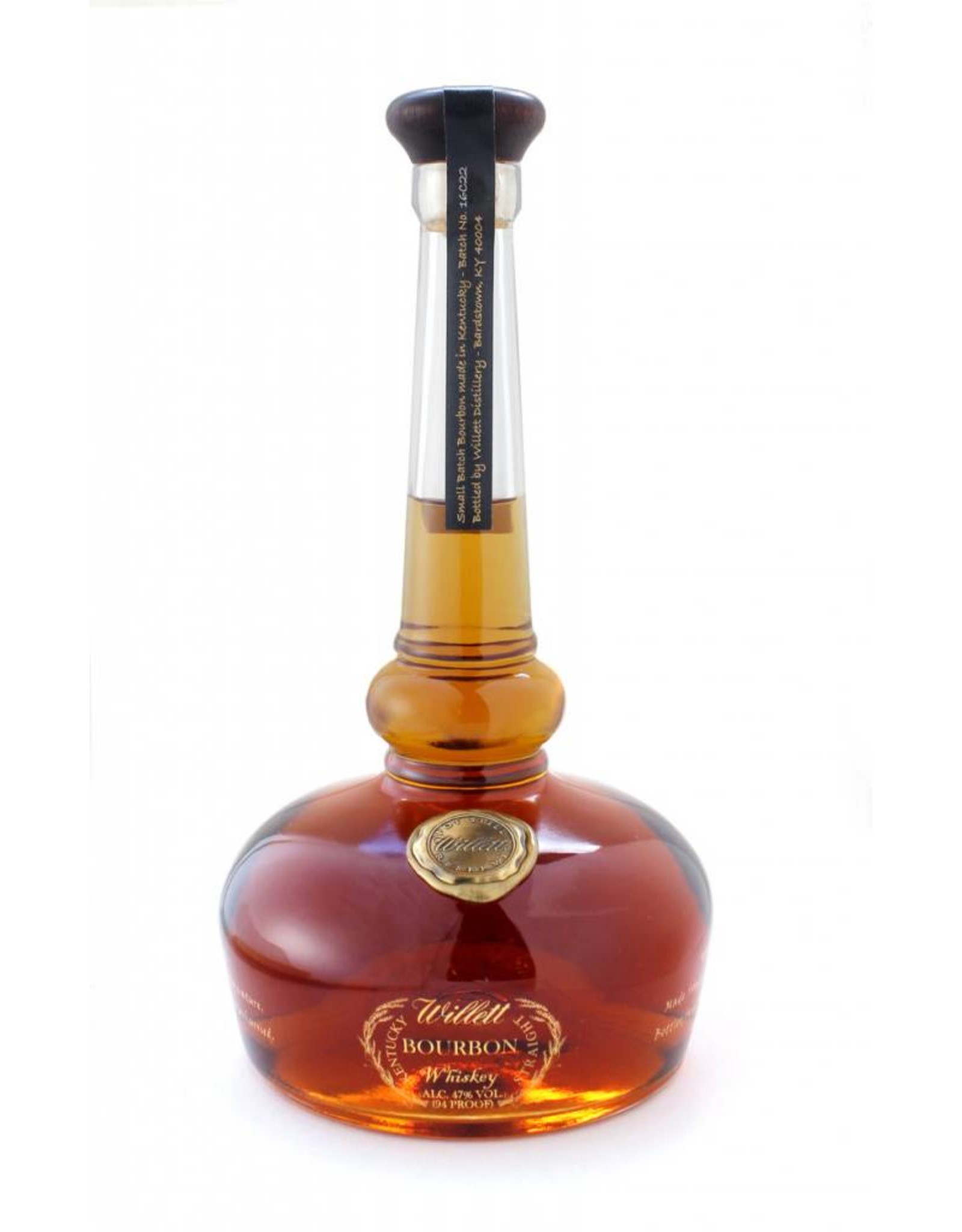 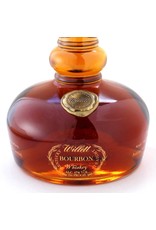 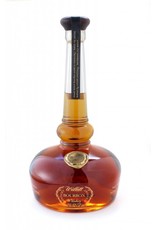 For the Willett family, distilling craft whiskey is a family tradition. During Reconstruction, John David Willett — the family patriarch — began distilling whiskey at the Moore, Willett & Frenke Distillery, which was situated just outside of Louisville, Kentucky. In 1898, his son, A. Lambert Willett — who was 15 years old at the time — began following in his father's footsteps. Three decades later, Lambert, together with his son, Thompson purchased a farm on the outskirts of Bardstown, Kentucky, and began construction of the Willett Distilling Company. While the Willett Distilling Company eventually changed its name to Kentucky Bourbon Distillers, the family tradition lives on — Even Kulsveen, the current owner of KBD, is Thompson Willett's son-in-law.

In keeping with family tradition, Willett Pot Still Reserve is a mean single-barrel Kentucky straight bourbon. Aged for between eight and ten years, Willett Pot Still Reserve earned the Gold Medal for taste at the San Francisco World Spirits Competition in 2008, and the Double Gold Medal for design. Its unique shape and design are meant to resemble the pot still that was used for generations at the Willett Distilling Company. Soft and elegant on the nose, this bourbon has slight notes of vanilla, coconut and cinnamon.

Each bottle is sealed with a label identifying the individual aging barrel, the number of the bottle within the series of bottles for that barrel, and the total number of bottles from the barrel.

Now you can be part of that legacy too.