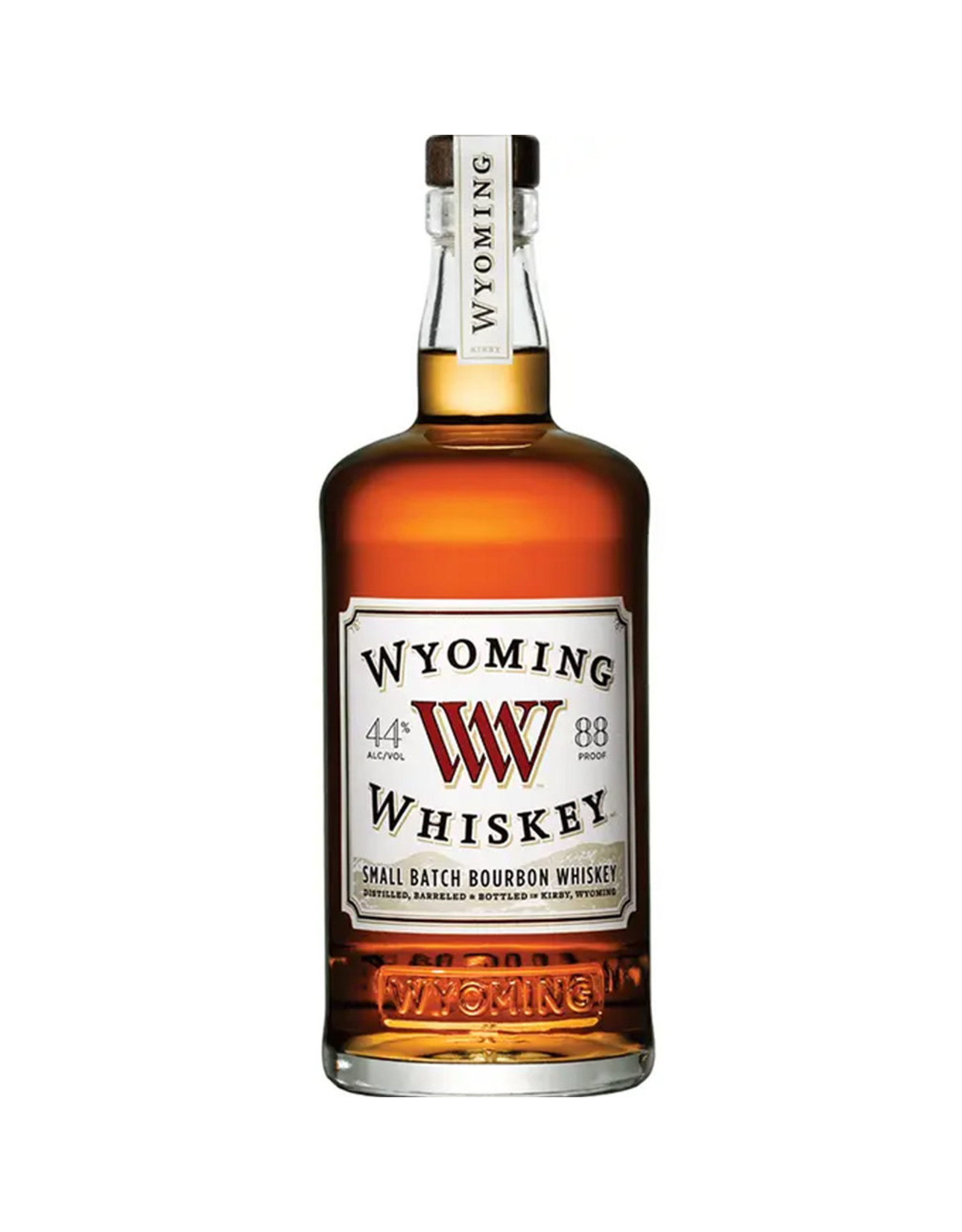 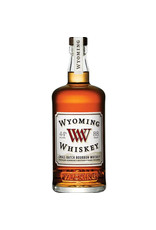 Wyoming Whiskey Small Batch Bourbon Whiskey is a traditional bourbon made in an untraditional place. It is made from Wyoming-grown non-GMO corn, wheat, and malted barley and aged in full-sized oak barrels for at least five years in Kirby, Wyoming. Each batch is constructed out of 40 barrels selected to create a consistently smooth and very drinkable bourbon. Every drop of our bourbon is made in Wyoming and is the Whiskey of the West.

This is truly old school Kentucky style wheated bourbon that just happens to be made in Wyoming. They even went so far as to bring former Maker's Mark Master Distiller Steve Nally to Kirby, WY to set up the operation. The biggest difference between Steve's KY and WY Whiskey production is the use of local grain and the temperature of the warehouses. Wyoming has greater diurnal fluctuations during the spring and summer months, which accounts for some additional barrel interaction during these months compared to Kentucky. In the winter, a complete maturation shut down occurs due Wyoming's long cold winter, a problem Kentucky addressed more than 100 years ago with heated warehouses. Otherwise production is nearly identical to Maker's. They use a deep limestone aquifer nearly 40 miles from the distillery. They employ a traditional sour mash set back using two proprietary yeast strains selected for productive and flavorful fermentation. The wash heads into a tall thin column and is distilled to 130 proof before being cut to 110 proof and filled into 53 gallon barrels. The whiskey is generally aged 5 years and bottled at an unusual 44% abv (Wyoming was apparently the 44th state). After five long winters they're pulling something absolutely delicious out of those barrels.

Majestic glaciers, idyllic views and an incredible terroir for crafting the most exquisite bourbon - that's Wyoming.

From locally grown corn and grain to aging in the family farm rickhouses, every drop of Wyoming Whiskey captures the beauty of the state it was born in.

Aged for a minimum of five years in charred, white oak barrels, this Wyoming Bourbon is distilled and aged in Kirby, Wyoming, where temperatures fluctuate from sub-zero in the winter to 130+ in the summer.

NOSE: floral, with a hint of vanilla bean and caramel pudding