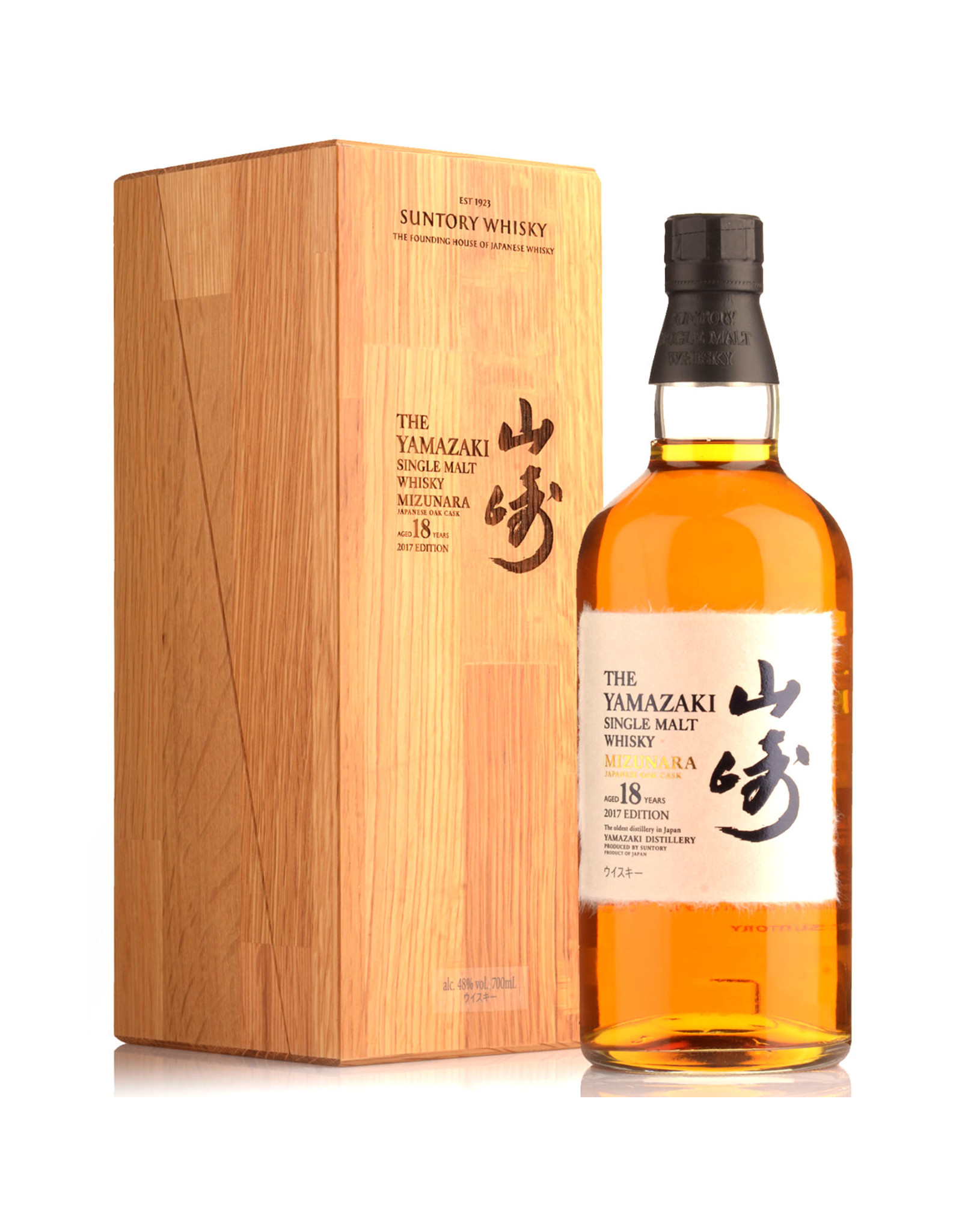 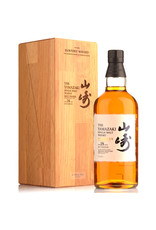 One of the most exciting releases of 2017 is here. On October 3rd, Suntory unveils the new Yamazaki 18 Year Old Mizunara Edition. With only 1,500 bottles released to the United States market, and only 5,000 bottle released worldwide, this Yamazaki Mizunara 2017 was an extremely limited release. The new Yamazaki expression comes forth with rich cinnamon and delicate citrus, followed by deep coconut and orange marmalade on the palate. Experience one of the greatest Yamazaki releases to date.

"The Yamazaki Mizunara 2017 Edition represents Suntory’s true mastery of the Art of Mizunara–from harvesting, to cask making, to maturation, to blending.

"It is made from a precise selection of malt whiskies, all distilled in Yamazaki and aged in Japanese Mizunara casks. The House of Suntory invites whisky lovers to experience one of its most precious creations and encounter for the first time the defining expression of Mizunara’ness."