In 1971 Charles F. (Charlie) Wagner and his wife Lorna Belle Glos Wagner asked their son Charles J. (Chuck) Wagner, who had just graduated from high school, if he would be interested in joining them in starting up a winery. If Chuck declined the offer, Charlie and Lorna were planning to sell out of their ranch in Napa Valley and move to Australia. Chuck accepted his parents’ offer to launch the winery, Caymus Vineyards.

Caymus Vineyards remains 100% family-owned by the Wagners. Charlie, Lorna Belle, and Chuck worked together as a remarkable team for over 30 years building Caymus Cabernet. Today, Chuck, his two sons, Charlie and Joe, and one daughter, Jenny, have joined the family team. Farming grapes remain the priority with the family farming about 350 acres of choice Napa Valley land.

The Wagners took the name Caymus from the Mexican land grant known as Rancho Caymus, given to George Yount in 1836, which encompassed what eventually became the town of Rutherford and much of the surrounding area. 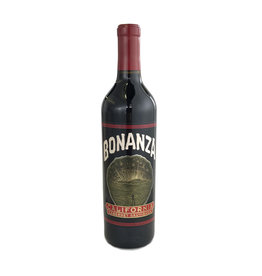 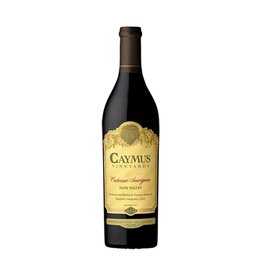