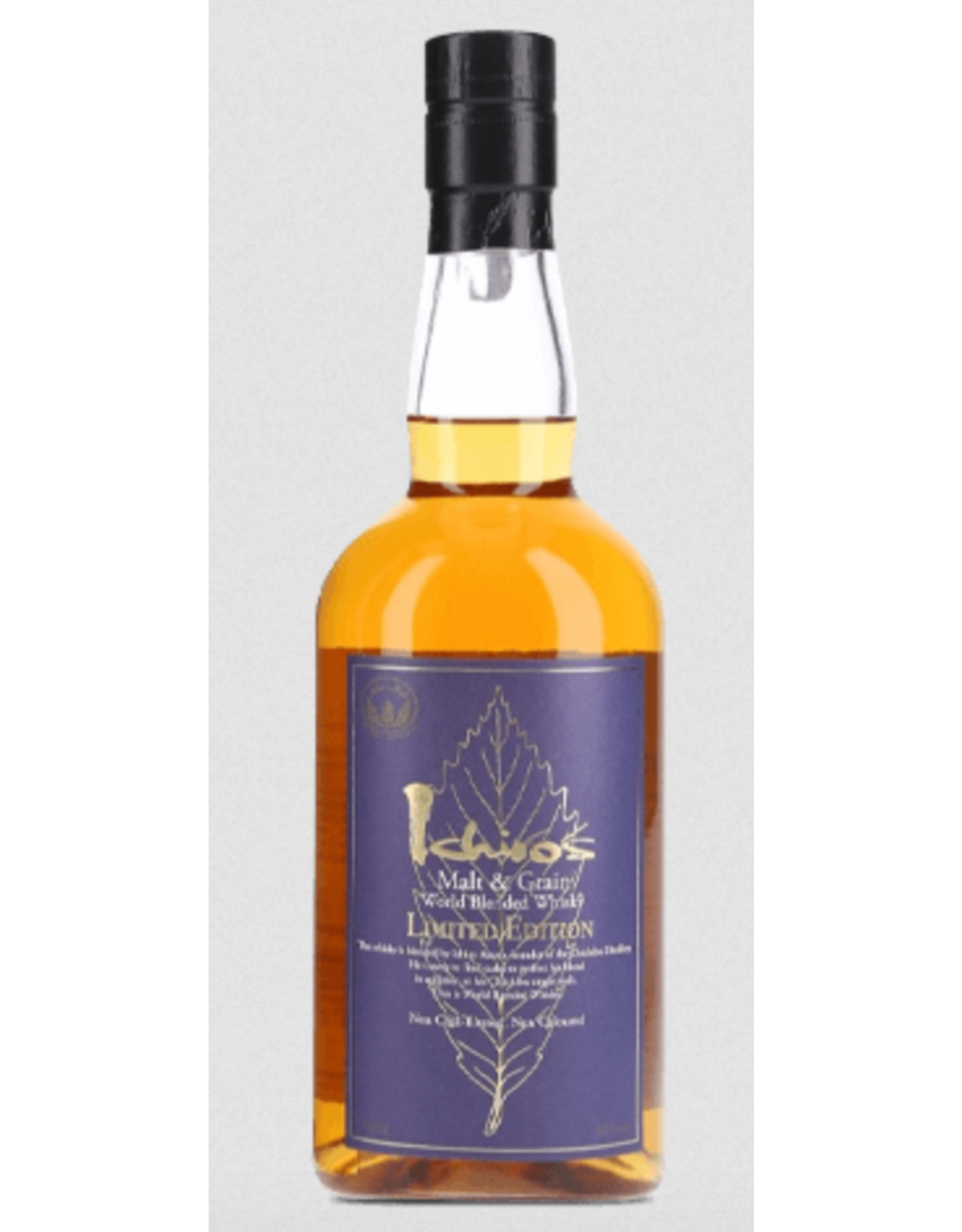 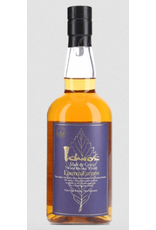 This limited edition of Ichiro’s beloved Malt & Grain blends Scotch, Canadian Rye, Bourbon, Irish Whiskey, and Ichiro’s own single malt. Once brought back to Japan, each whisk(e)y aged for 10+ years before vatting. The result is a supremely complex spirit spanning an age range of 10–40 years. This world blend is non-chill filtered with no added coloring.

It all started some three centuries ago when the first of Ichiro Akuto’s forefathers began making alcoholic beverages in Saitama Prefecture. His grandfather began making whisky in the mid-1940’s with Hanyu Distillery, whose focus on malt whiskies took off with the Japanese economic boom of the 1980s. However, when the bubble burst in the 1990s, so too did the first Japanese Whisky boom, leading Hanyu—like several other distillers—to shutter its doors. Ichiro saved his grandfather’s old inventory and subsequently released the Playing Card series. This collection, which debuted to a slow start in the early 2000s, is now considered unicorn whisky, the stuff of legend. With the success of the playing cards, Ichiro saw that the Japanese whisky revival was imminent and in 2008 he built his current distillery in Chichubu. Chichubu distillery is where Ichiro, a 21st-century whisky-maker, embraces the heritage and heart of the Scots, balanced by the precision of the Japanese and the shokunin philosophy.

Chichibu, founded in 2008, was built upon the remains of the old Hanyu distillery about an hour outside of Tokyo. The distillery is small compared to others in Japan, but the whisky makes a big statement. Malt and Grain is another blend of whiskey and whisky from other countries—or as the distillery calls it, an “all-world blend.” Chichibu-distilled whisky is combined with scotch, Irish whiskey, Canadian rye, and American whiskey. The sourced whisky is all aged least ten years, and sourced whisky between 10 and 30 years old that is aged in Japan for another three-to-five years before blending.