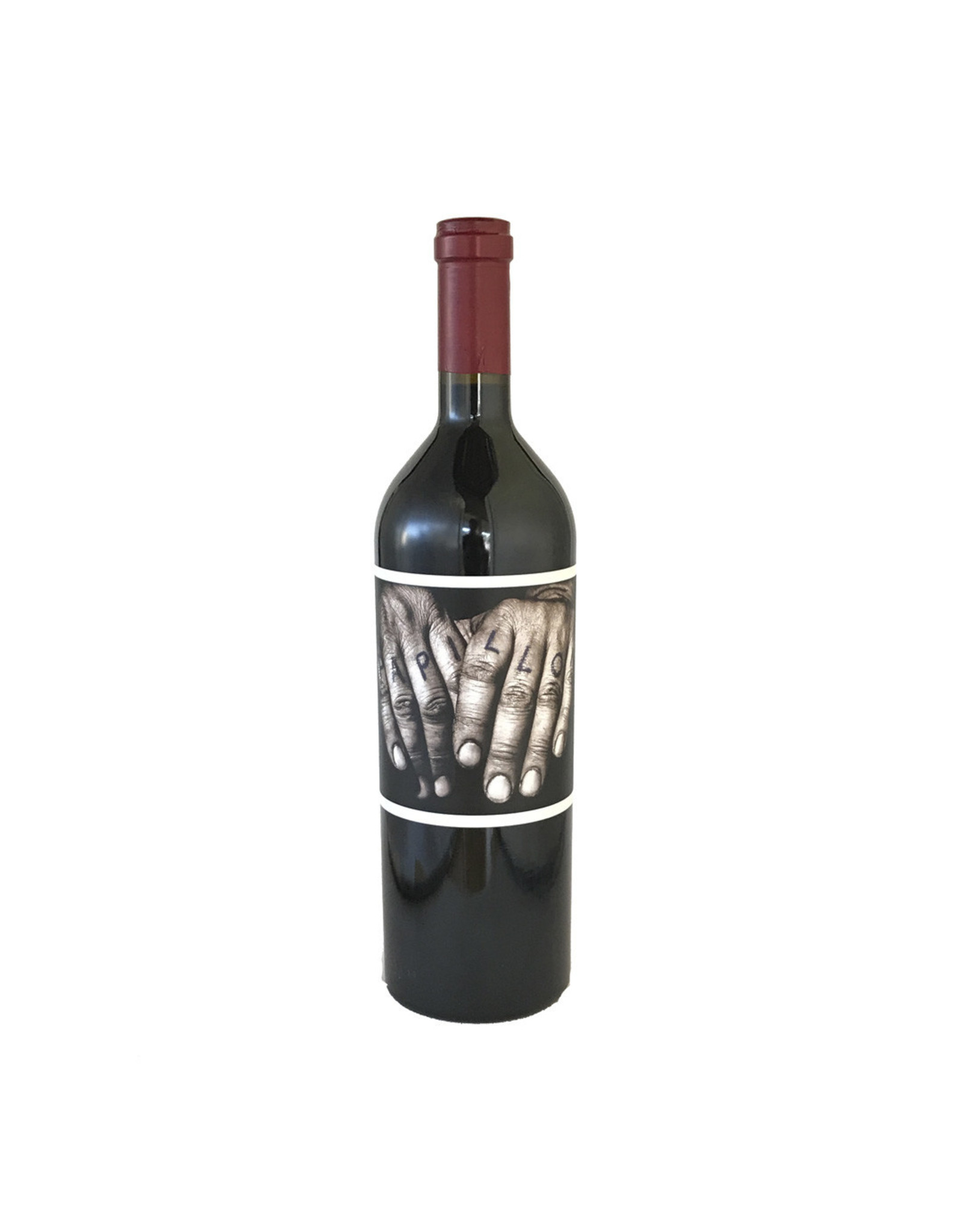 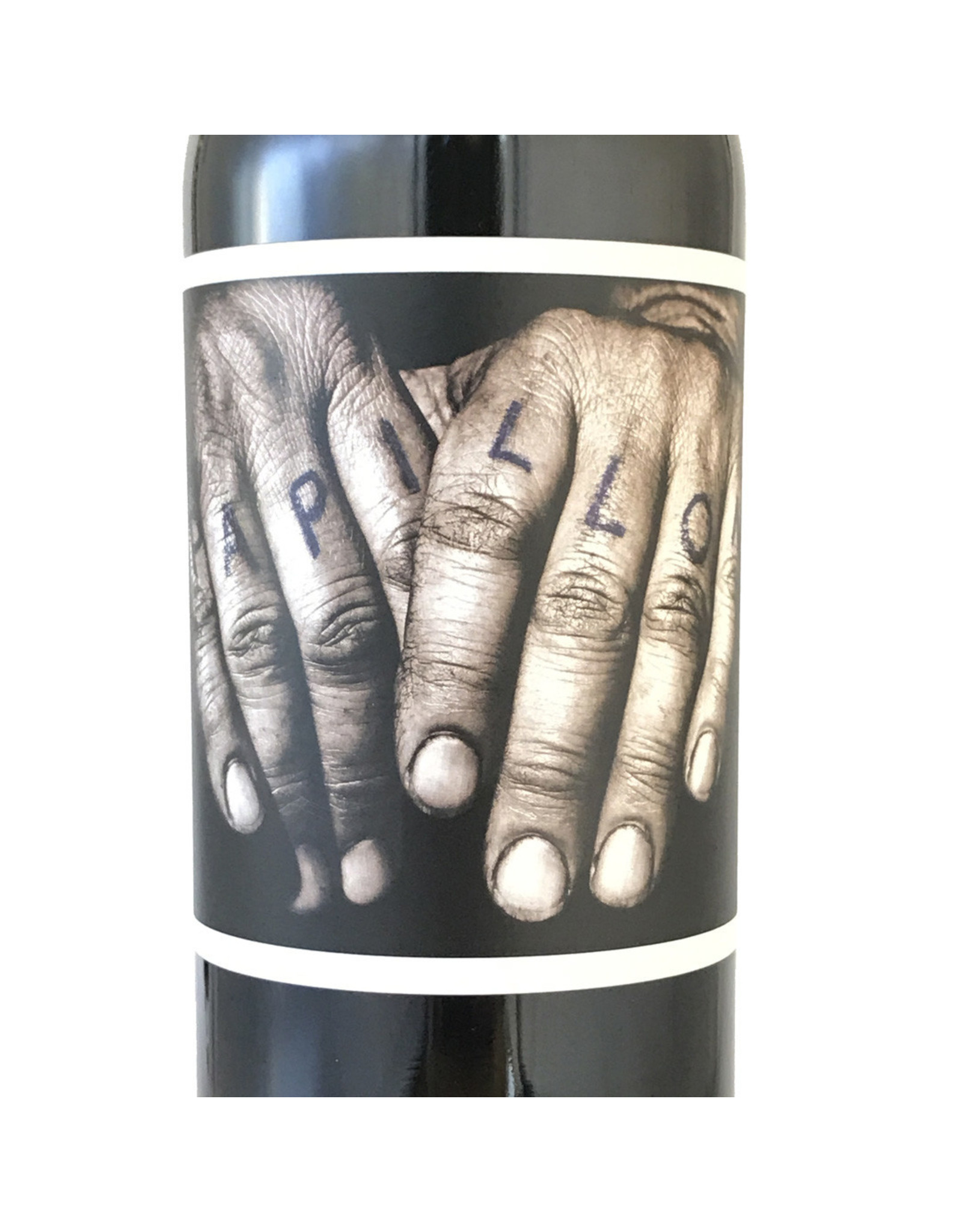 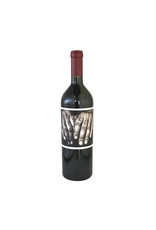 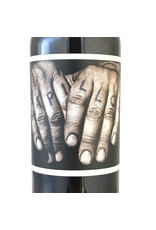 Powerful aromatics escape the glass with rich notes of ripe blackcurrant, blackberry, peppercorn and a touch of chaparral supported by a frame of sweet oak. Intensely layered and decadent on entry, the wine exudes characteristics of black plum, boysenberry, kirsch and dark chocolate with a silky soft yet weighty texture. A prolonged finish of Provençal lavender, fig leaf and ripe currants close out the wine.

The history of Orin Swift Cellars dates back to 1995 when on a lark, David Swift Phinney took a friend up on an offer and went to Florence, Italy to spend a semester “studying”. During that time, he was introduced to wine, how it was made, and got hooked. A few more years of university led to graduation and eventually a job at Robert Mondavi Winery in 1997 as a temporary harvest worker. Deciding that if he was going to work this hard, it would eventually have to be for himself, he founded Orin Swift Cellars in 1998; Orin is his father’s middle name and Swift is his mother’s maiden name. With two tons of zinfandel and not much else, he spent the next decade making wine for others as well as himself and grew the brand to what it is today.